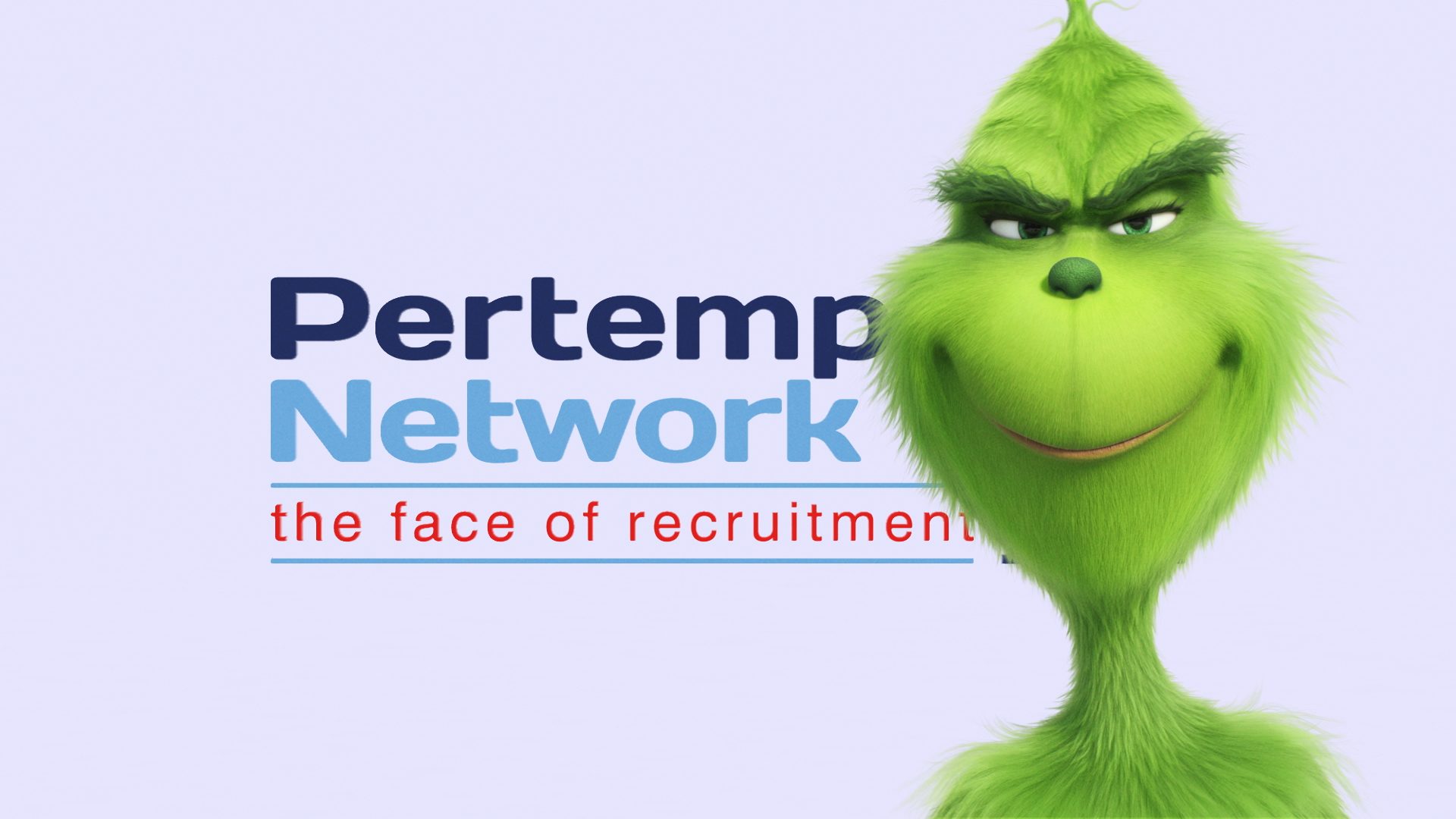 To help support Illumination’s Christmas cinema release The Grinch, Universal were looking for a stand-out promotional partnership to reach a mass audience.

Our idea was based on the concept that no-one likes being a Grinch at work, and as the new year approaches those people unhappy in their role start thinking about getting a new job and ‘turning their frown upside down’.

To this end, we approached leading national recruitment firm Pertemps with an idea for a genuinely unique and memorable campaign.

Pertemps developed a 360-degree activation using the Grinch character assets, imagery and footage, including a TV spot, paid and organic social media and disruptive digital out of home advertising at some of the UK’s busiest train stations.

The chance to win a film-themed holiday was offered to consumers to encourage candidate registrations, with the winner given the option of either embracing the Christmas spirit in New York or getting away from it all in sunny Mexico. 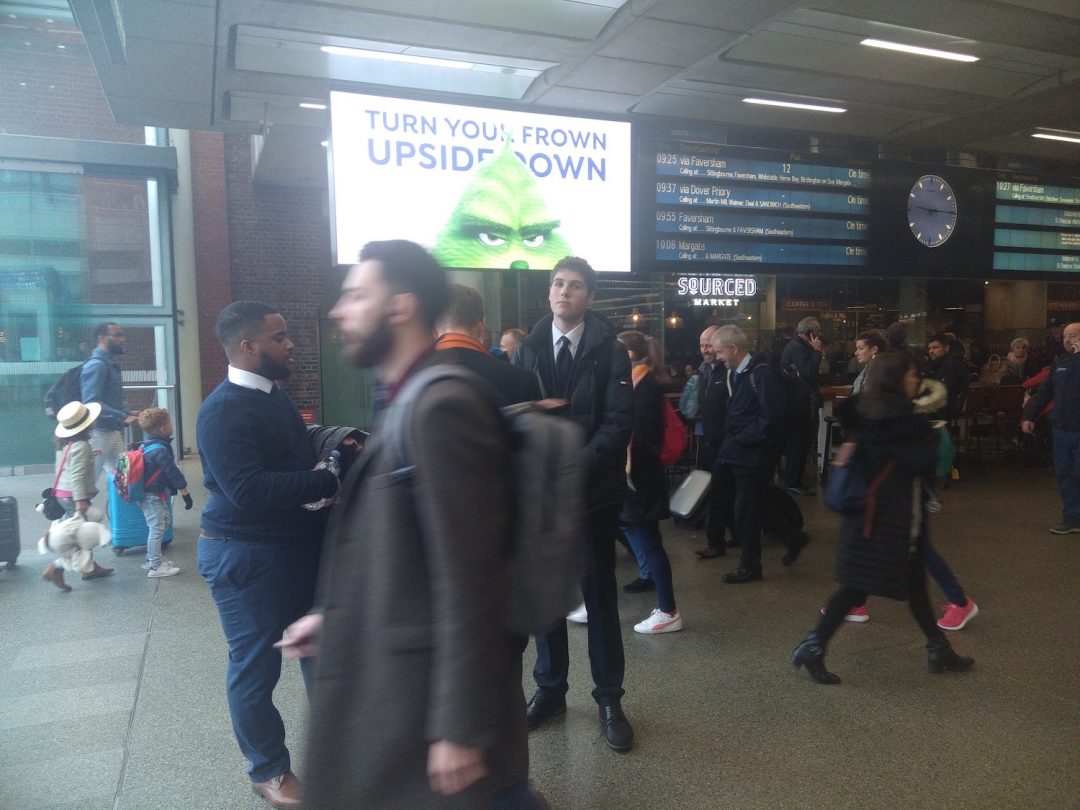 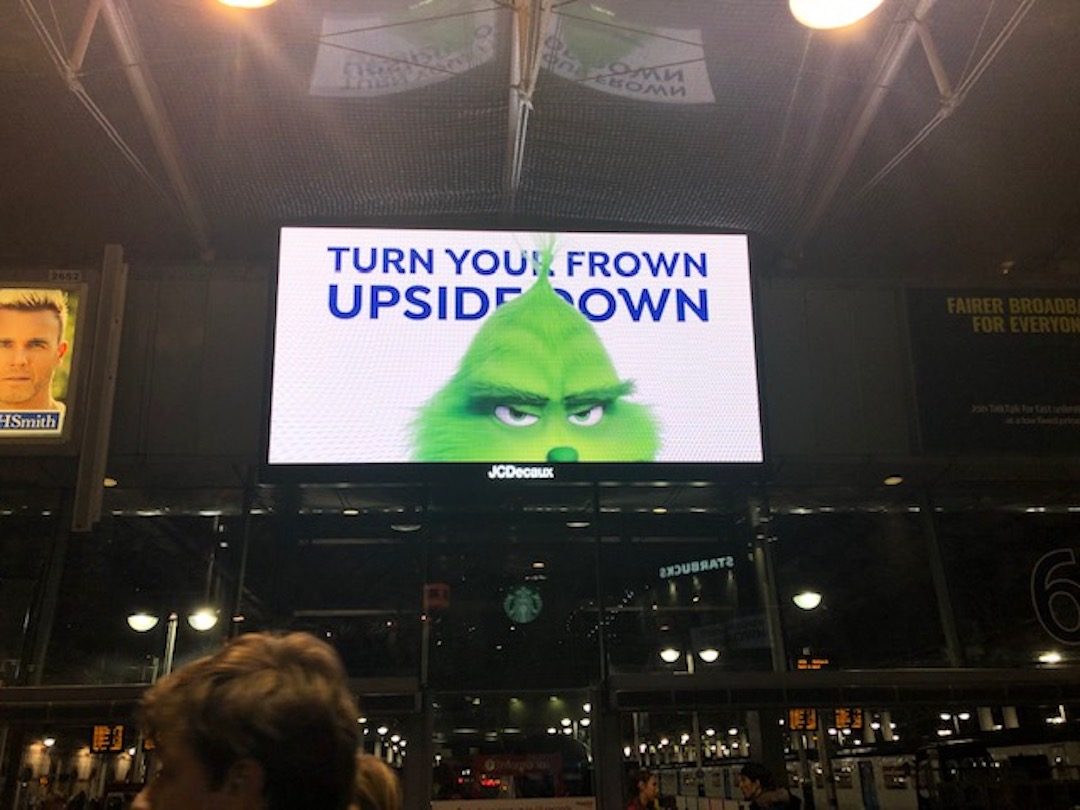 The campaign delivered in spades for Pertemps, with a number of impressive results. As a direct result of the campaign, web traffic and social media showed remarkable YoY comparisons for the same period.

This resulted in a demonstrable upweight in first-time user sessions and final job applications via Pertemps.

The Grinch went on to significantly outperform its Christmas competition.

The campaign won Silver in the Financial & Professional Services category at the IPM Awards 2019. 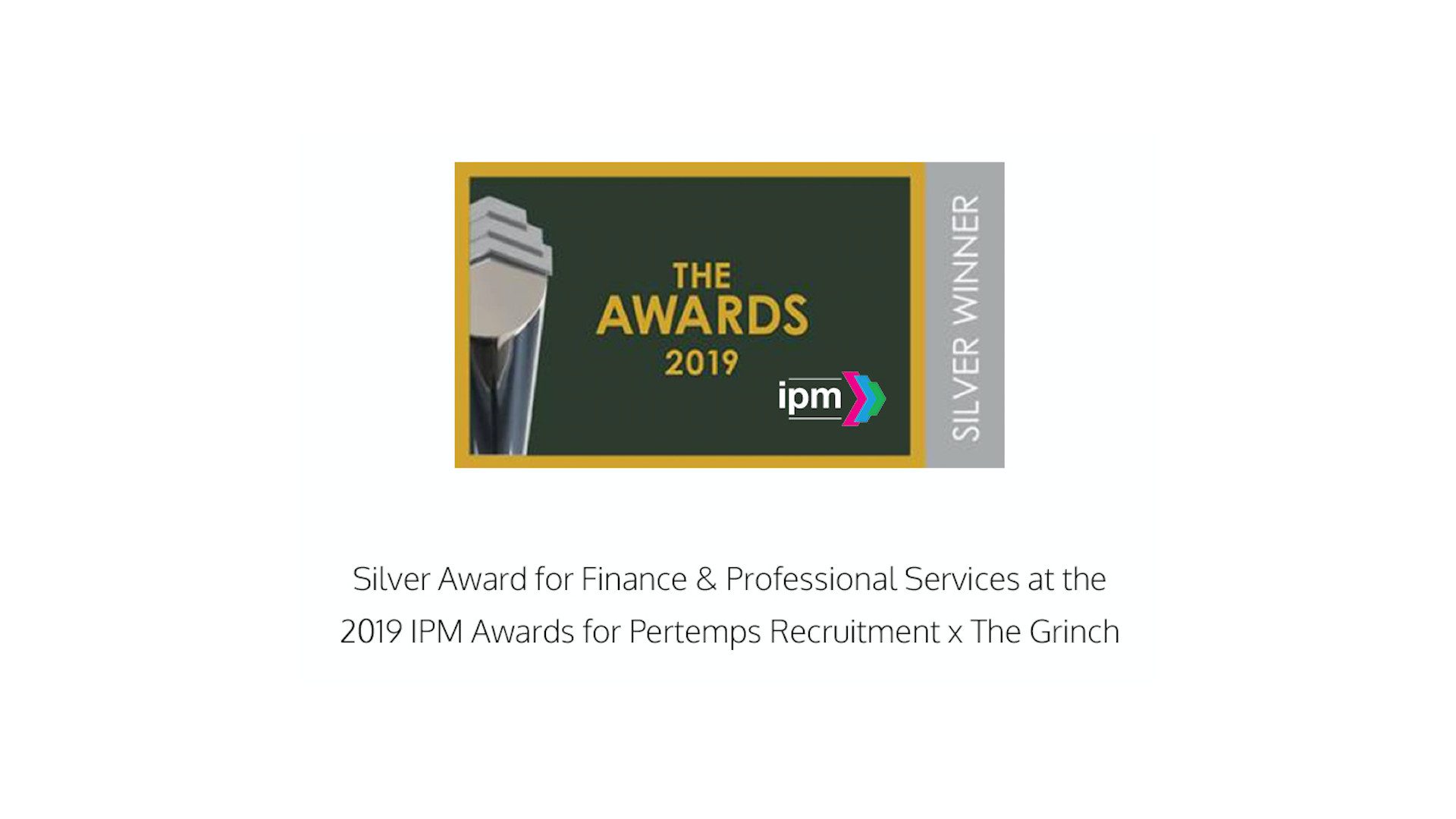