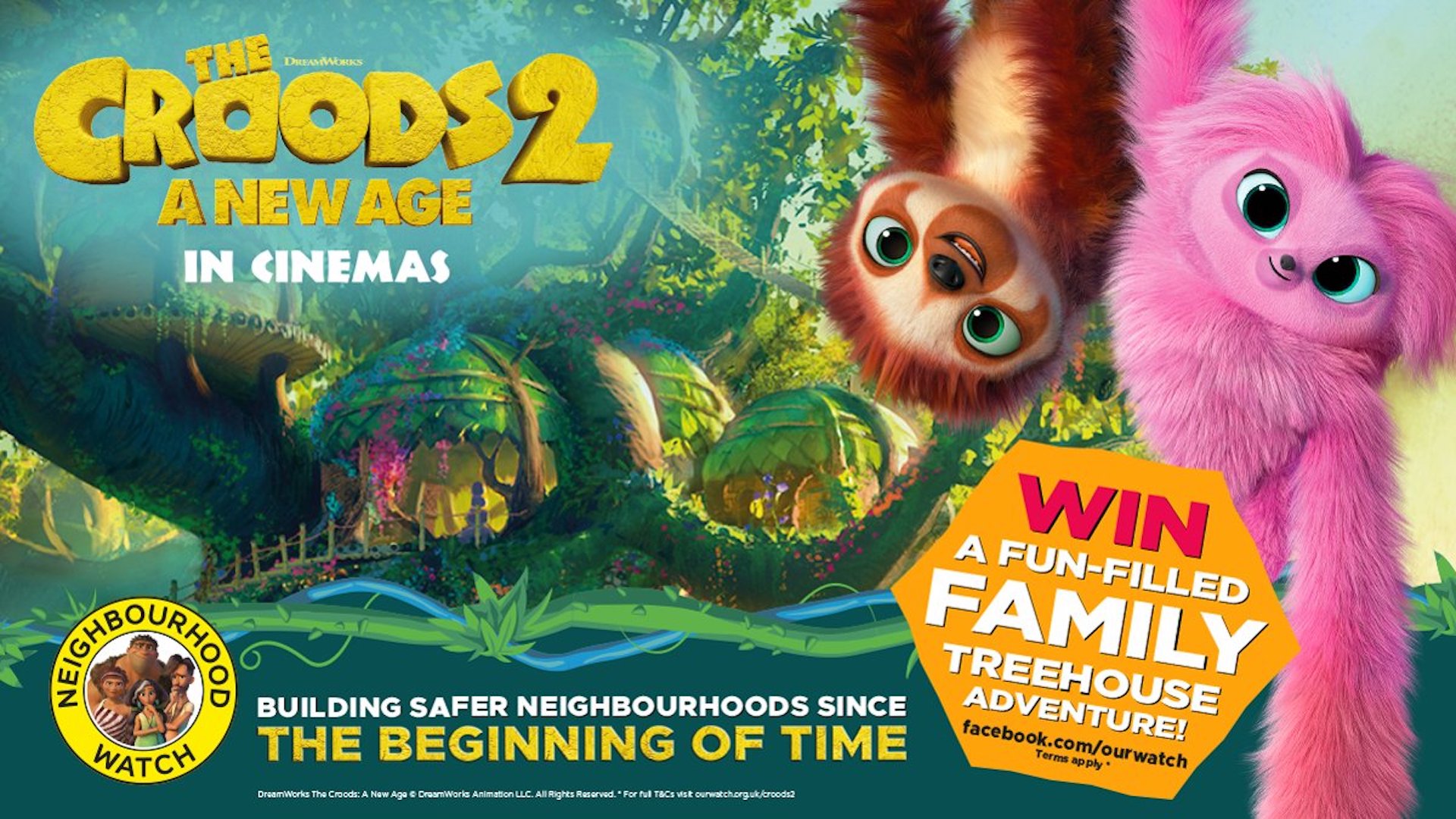 Ahead of the eagerly anticipated cinema release of The Croods 2: A New Age, a film that celebrates community, neighbourliness, and inclusivity, we partnered with an organisation that perfectly embodies these values – Neighbourhood Watch. As part of their first ever film partnership, Neighbourhood Watch rebranded their iconic yellow and black logo with The

Croods characters to create a seamlessly integrated campaign to promote their important work and engage a younger audience. Working under the campaign tagline ‘Building safer neighbourhoods since the beginning of time’ the brand hosted a competition alongside their existing corporate partner The Co-Op inviting children to design their

own Croods 2-inspired treehouse with the chance to have it immortalised in a permanent installation for their local community. The Co-op amplified the partnership through their nationwide food store and digital networks, resulting in impressive results such as >6.5m impressions over the 5-week campaign period. 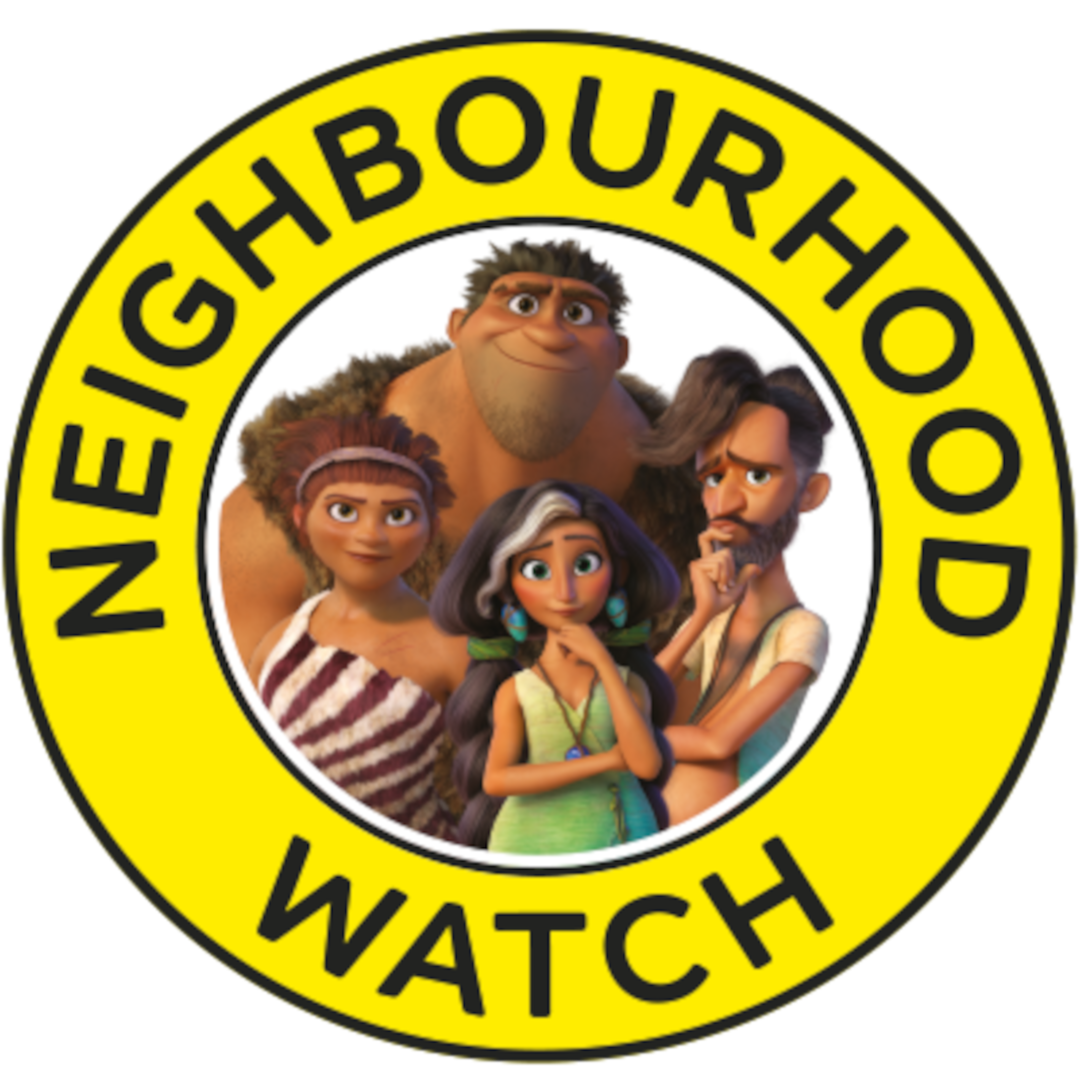 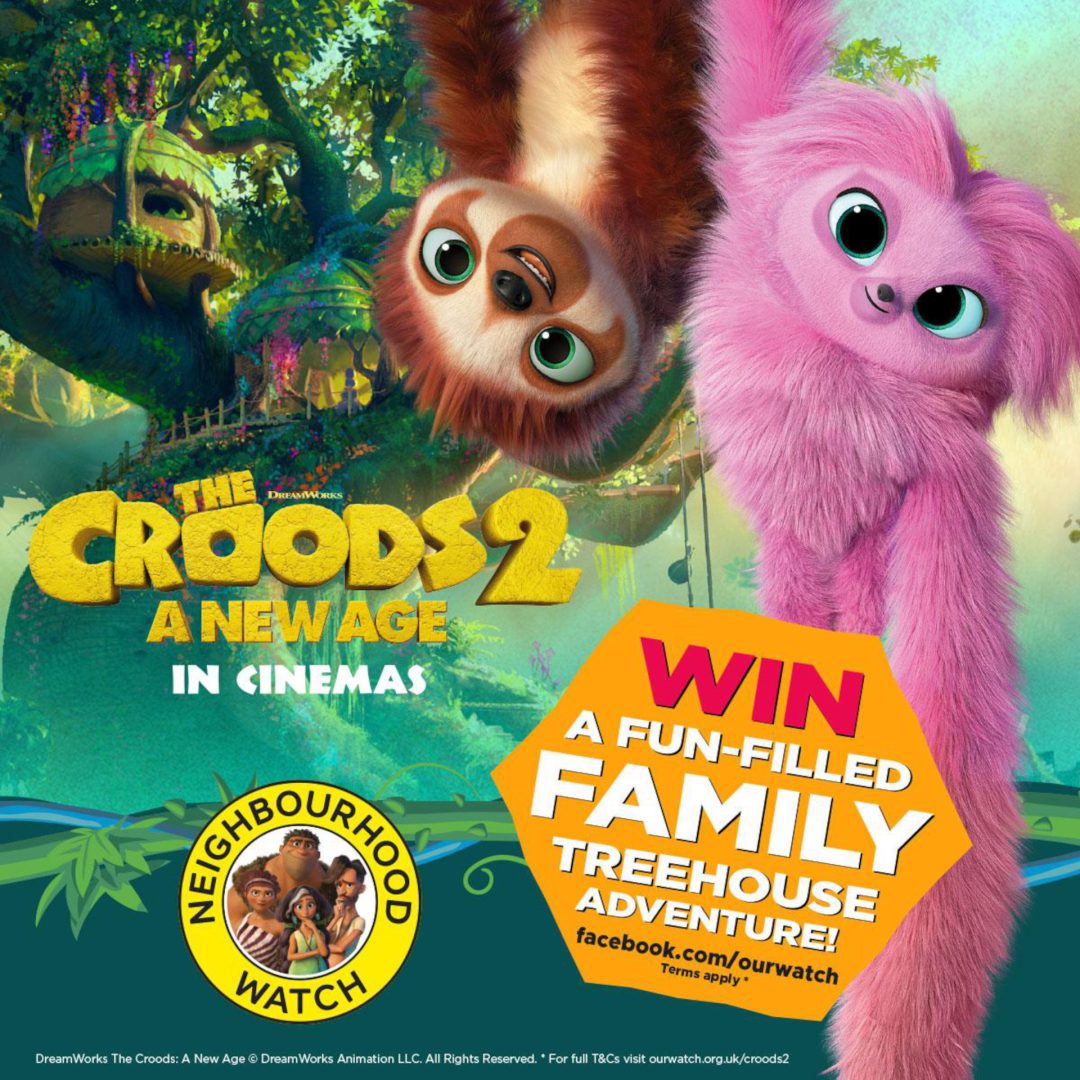