To help promote the cinema release of Universal Pictures’ Jurassic World: Dominion on 1st June 2022, we were tasked with finding a partner who could celebrate the epic conclusion of

the Jurassic World Trilogy in an impactful way, as well as convey a key differentiator for the film, which is that humans are sharing their world with the dinosaurs for the first time. 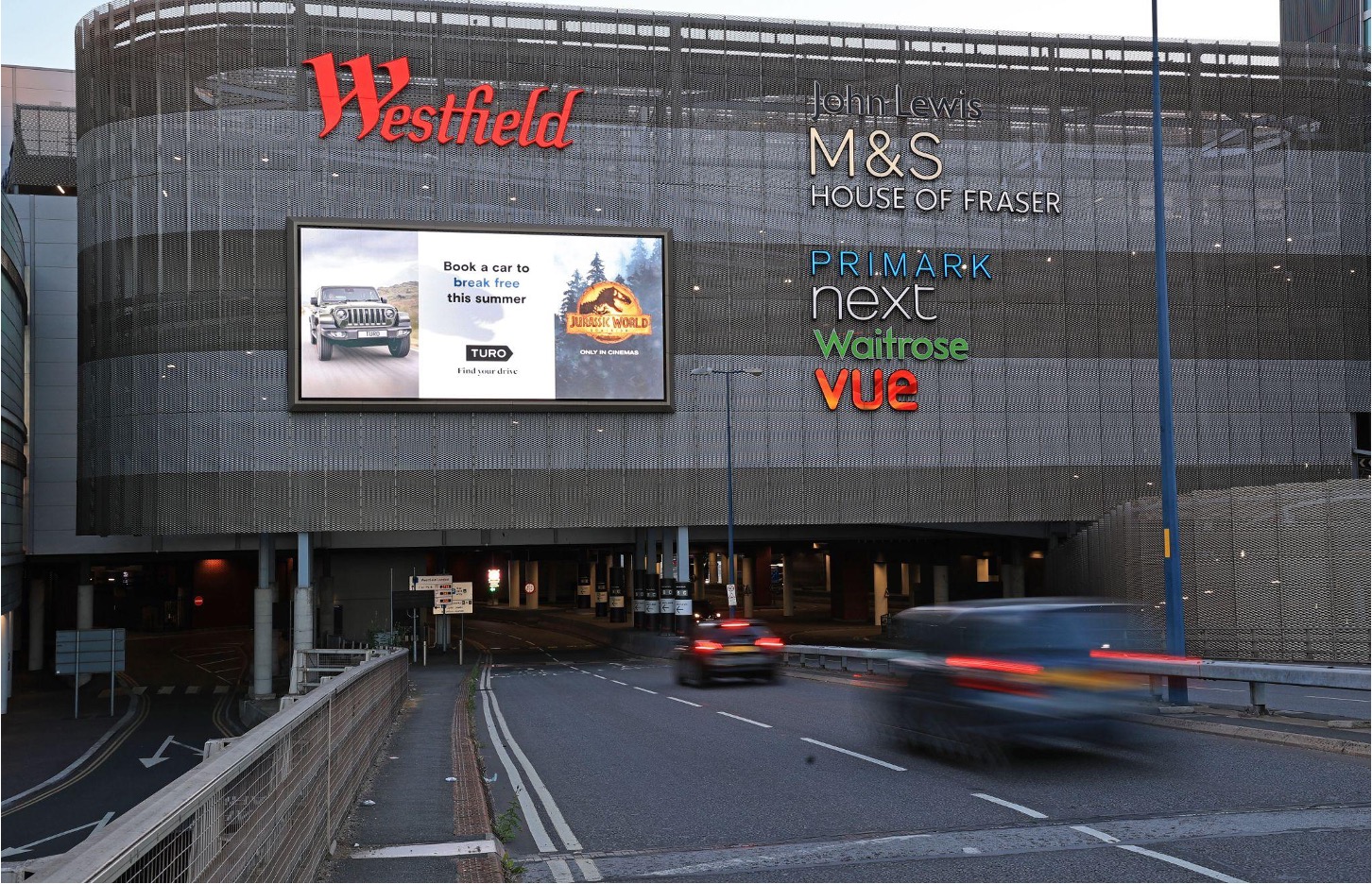 We partnered the film with Turo, the world’s largest car-sharing marketplace, with a campaign titled ‘Break Free This Summer.’ For their very first film partnership in the UK, the brand launched an integrated campaign featuring a Jurassic dinosaur alongside

the iconic Jeep seen in the Jurassic franchise, which consumers could win the chance of hiring. The campaign was activated with a DOOH campaign, a takeover of their online channels and a consumer competition to win a trip and break free – just like the dinosaurs! 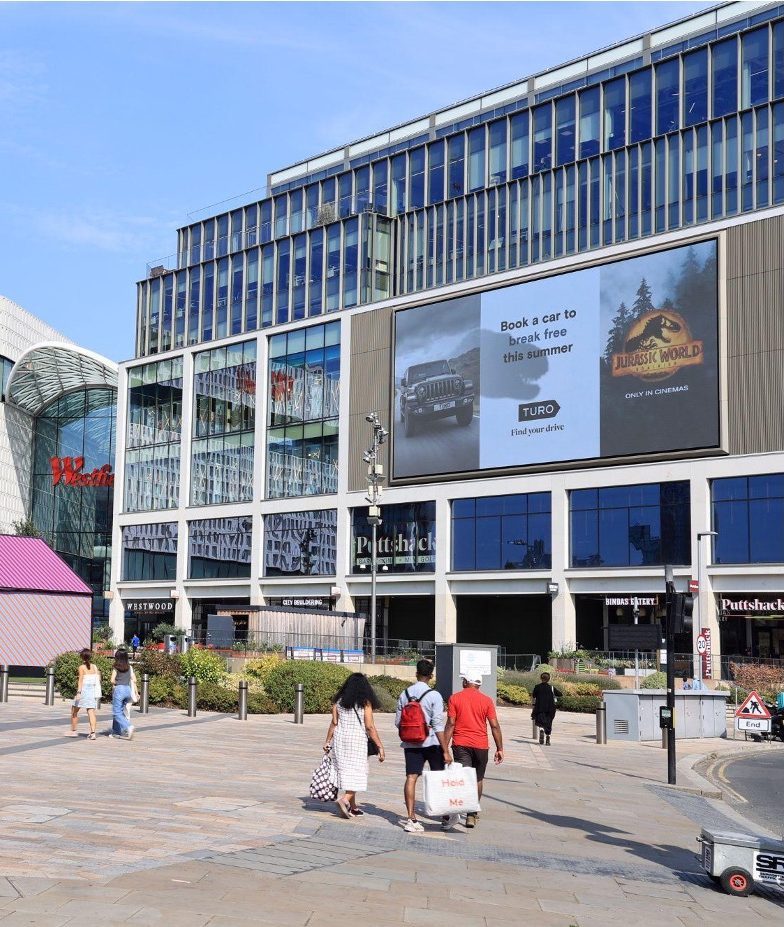 The DOOH campaign achieved over 4,700,000 impressions in several high-profile locations across London. Surveys showed that the promotion influenced 87% of those who saw the campaign to take

an action, such as book a ticket to see the film, performing significantly above benchmarks. Furthermore, results showed that 20% of audiences were influenced by the campaign to visit Turo’s

website or follow their social channels, achieving a key objective of the partnership which was to increase brand awareness.