In a market increasingly challenged by own brand and price-led offers, Johnson’s Baby Wipes EMEA came to us asking for a shopper solution to engage customers and consumers and bring a sense of excitement to the category.

Ideally, the activation would need to be easily implementable and flexible reflecting Johnson’s limited regional resource and different markets’ budgets. 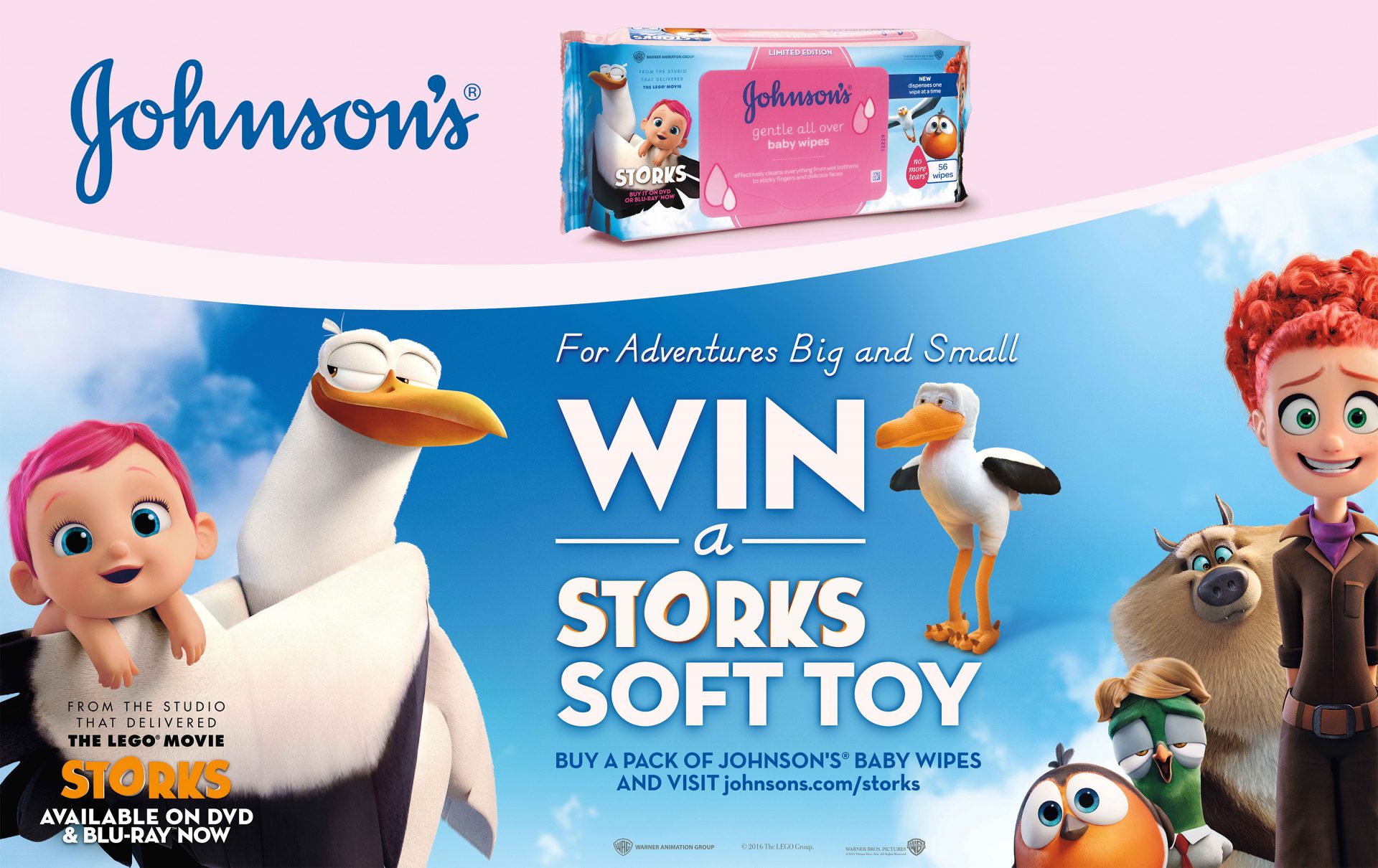 Having considered a range of entertainment solutions, we opted for a movie-led activation to reflect film’s ability to appeal to a wide range of cultures and age groups. Identifying the right entertainment property was key to getting the markets on board, and one film release in particular – Warner Bros. animation, Storks – stood out for us as an obvious match because of its audience fit and thematic relevance.

As lead agency, and acting as a plug-in team to Johnson’s regional team, we managed the end-to-end solution from creative execution to market buy-in and campaign management, coordinating the markets, regional team and Warner Bros. 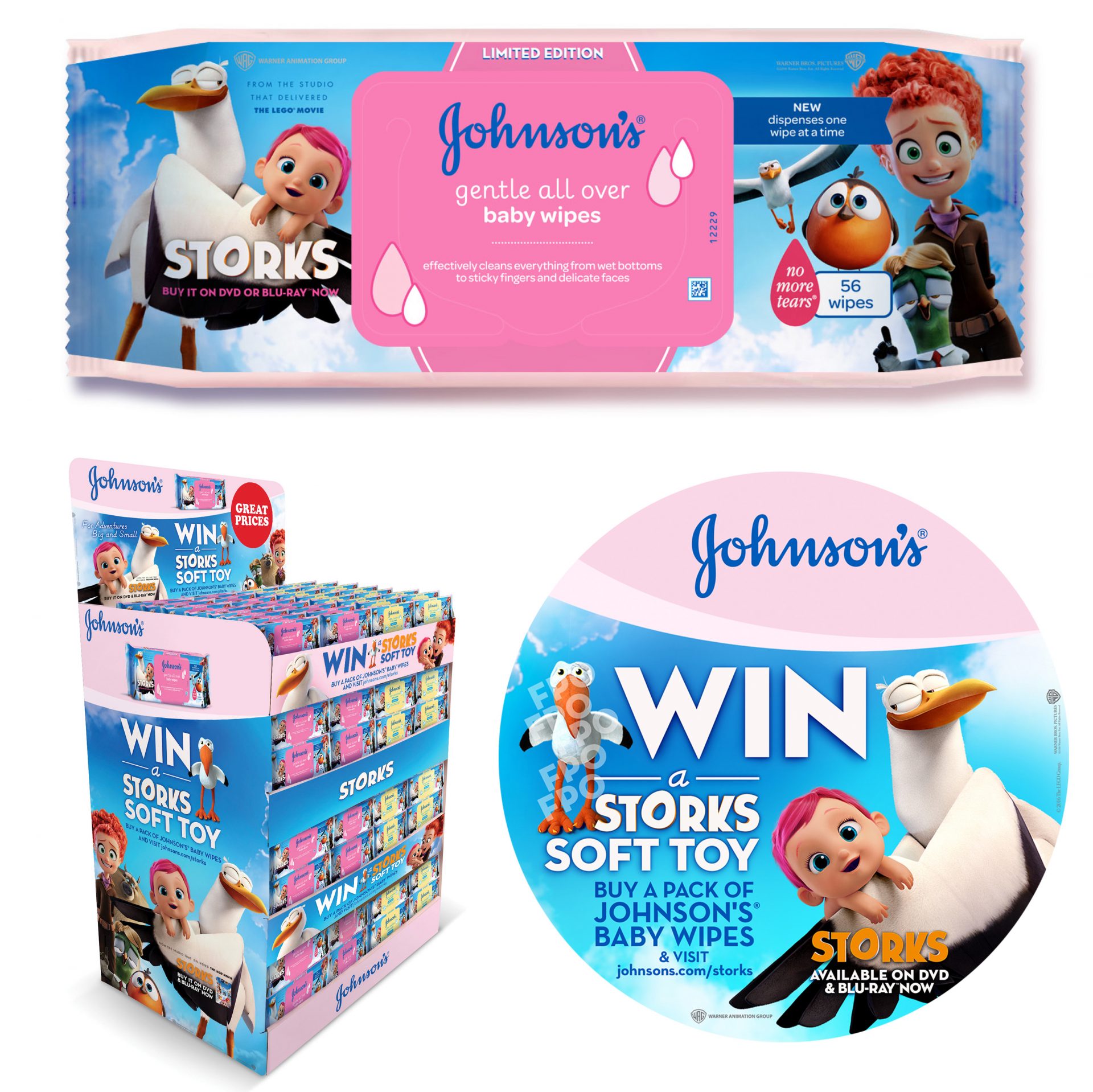 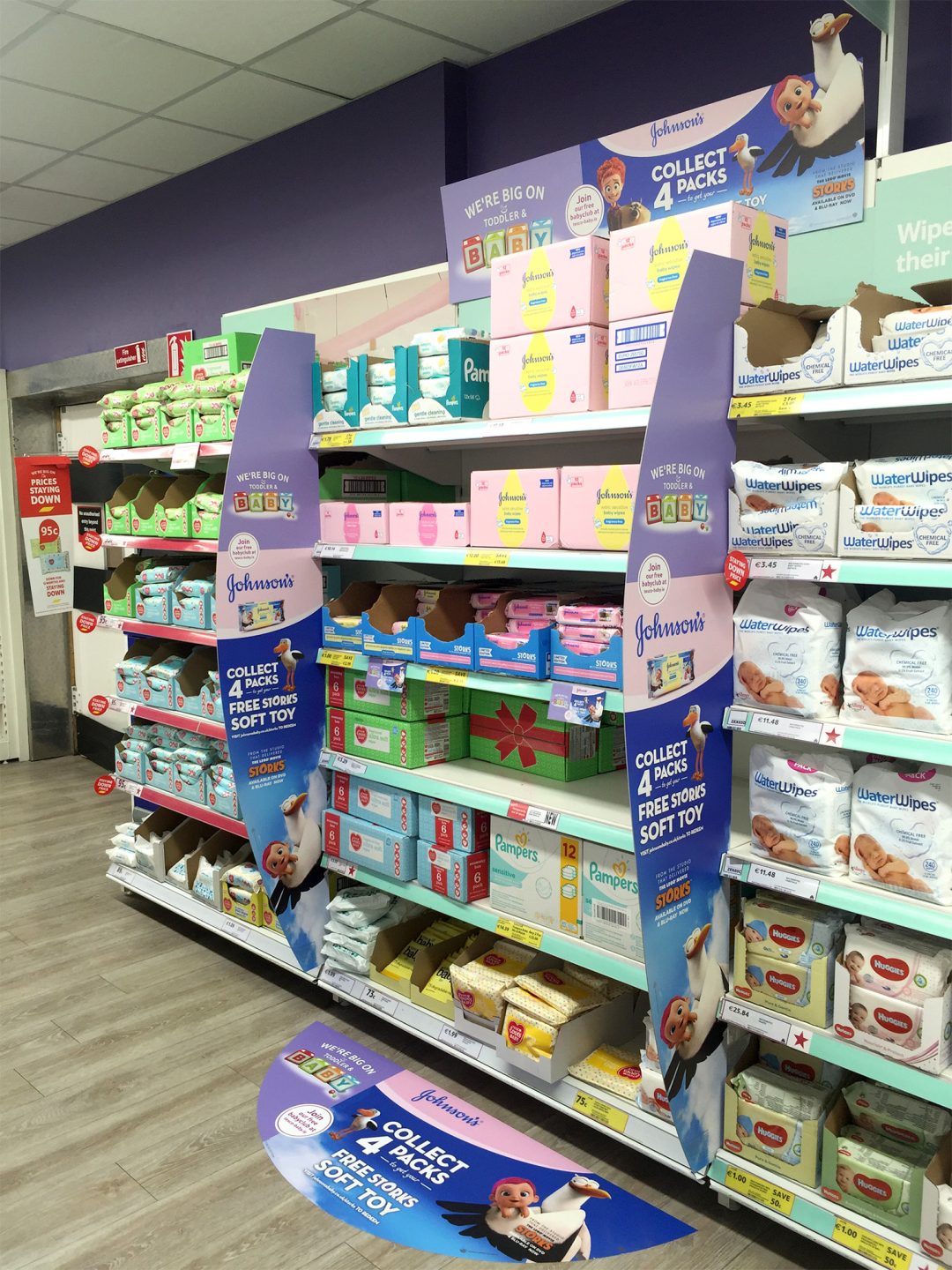 In a world first for Johnson’s Baby, an unprecedented 24 markets activated the campaign on-pack, in-store and on digital and social. The success of the campaign has led to subsequent campaigns in this space, including our development of a multi-market entertainment activation for Southern Europe x 11 markets. 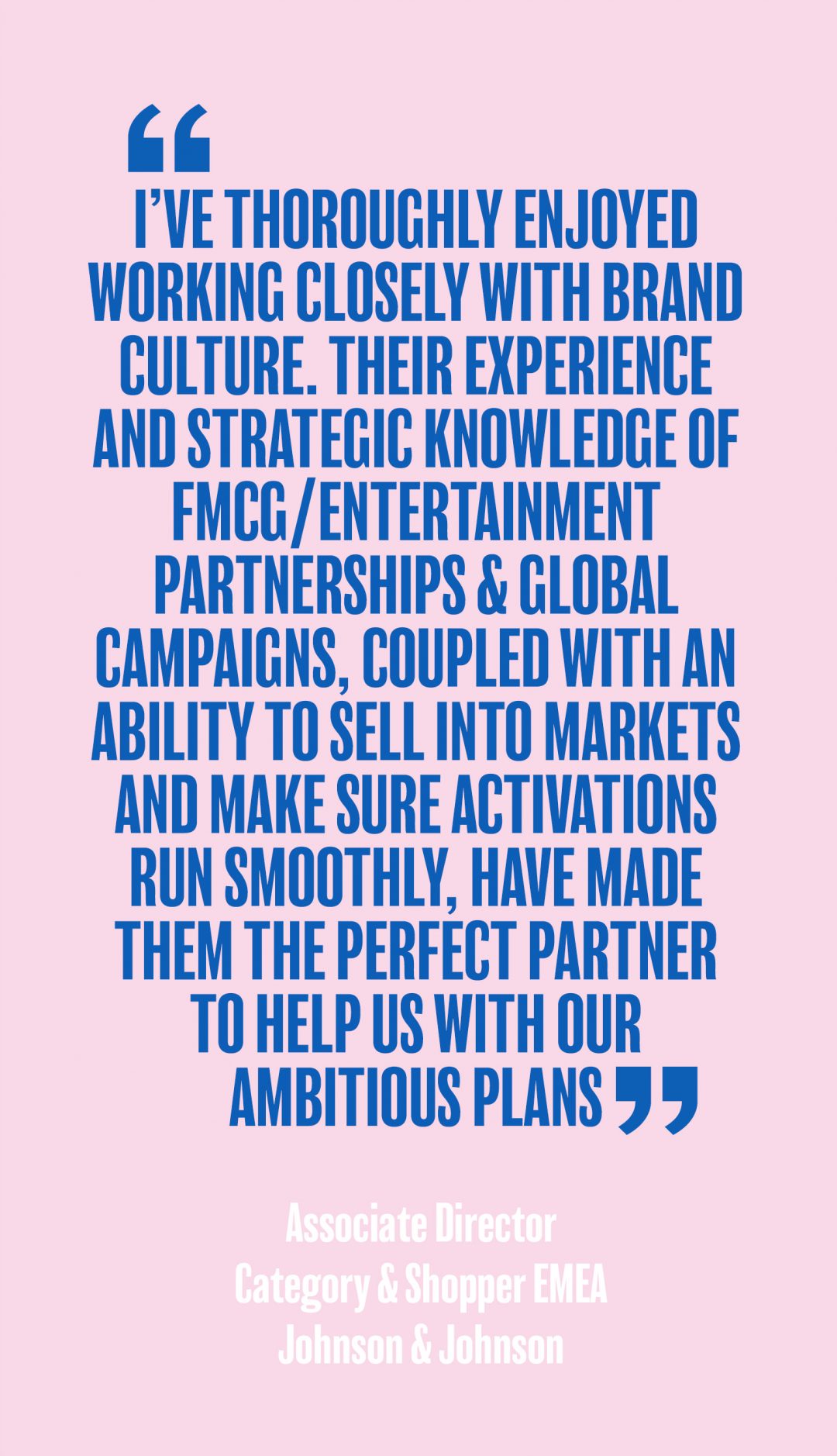