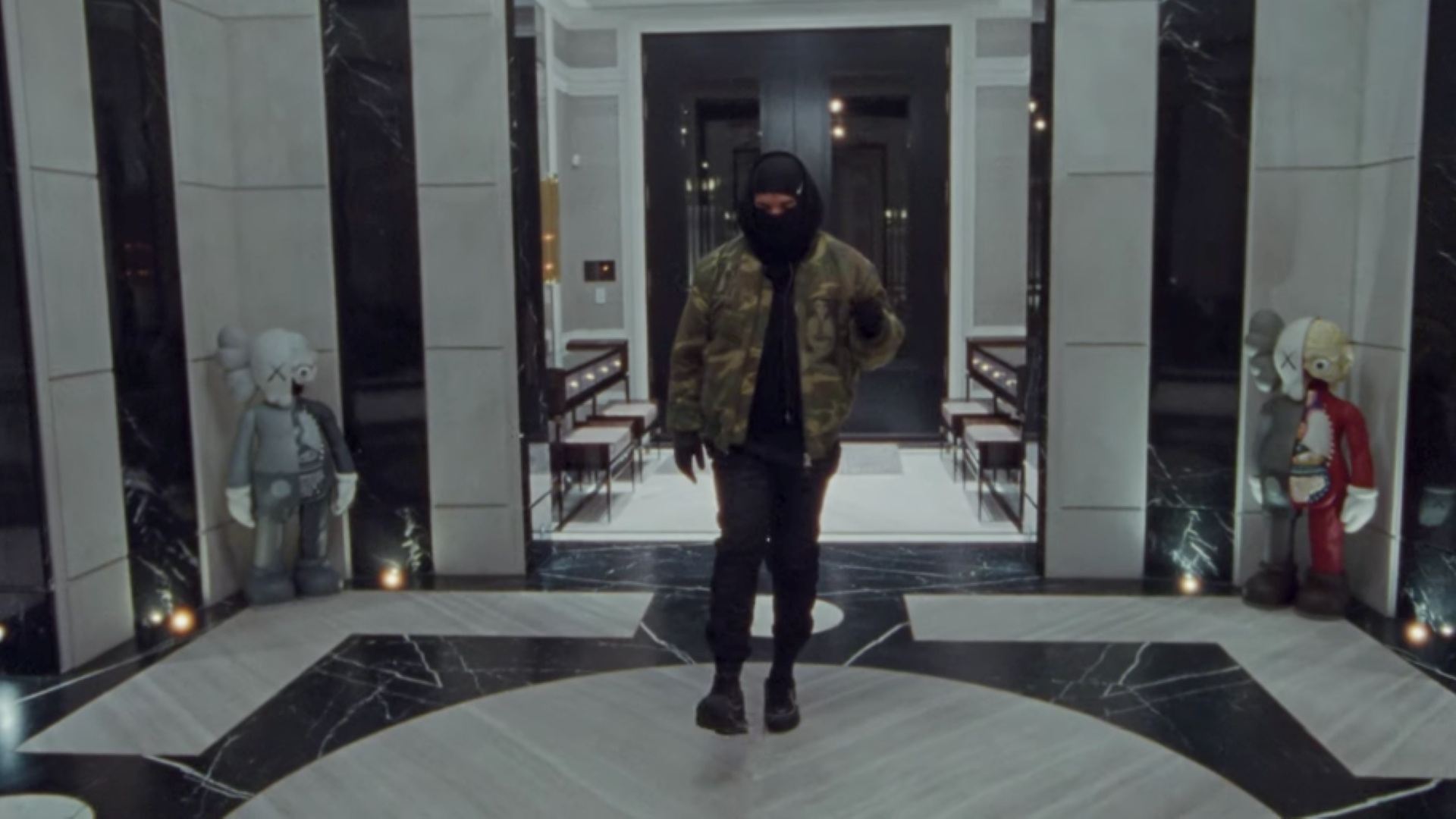 Toosie Slide – the song born of a pandemic

In a worldwide socio-economic shift, such as we are experiencing now, there are inevitably winners and losers on the global stage. With the majority of people currently isolating at home, there has been a predictable rise in social media consumption, with TikTok appearing to have seen one of the biggest upturns following the outbreak of coronavirus.

Global superstar music artist Drake is no stranger to starting fashions and crazes, as was seen in the ‘In My Feelings challenge’ that sprung from the lead single of his 2018 mixtape Scorpion.

Where the In My Feelings social media event was seemingly organic, created by Instagram comedian TheShiggyShow and subsequently taken up by millions on that platform, Drake’s new single has ostensibly sought to create a craze through a song with the perfect TikTok-able (can I coin that phrase?) dance featured in the song’s hook – the Toosie Slide.

The move would appear a highly shrewd one, given the Chinese social media platform can heavily influence music sales, with users of the app theming their videos with current songs. Creating a fashionable TikTok theme will ultimately lead to streams of the single and revenue for Drake!

The Toosie Slide single, which was released overnight 3rd April on all major streaming platforms, was accompanied by a music video indelibly linked with the coronavirus outbreak. The video features all the hallmarks of the pandemic: beginning with eery shots of empty Toronto streets at 10:20pm, and Drake isolated and dancing around his home – complete with scarf over his nose and mouth and the ‘black leather gloves’ he mentions in the song’s opening line. 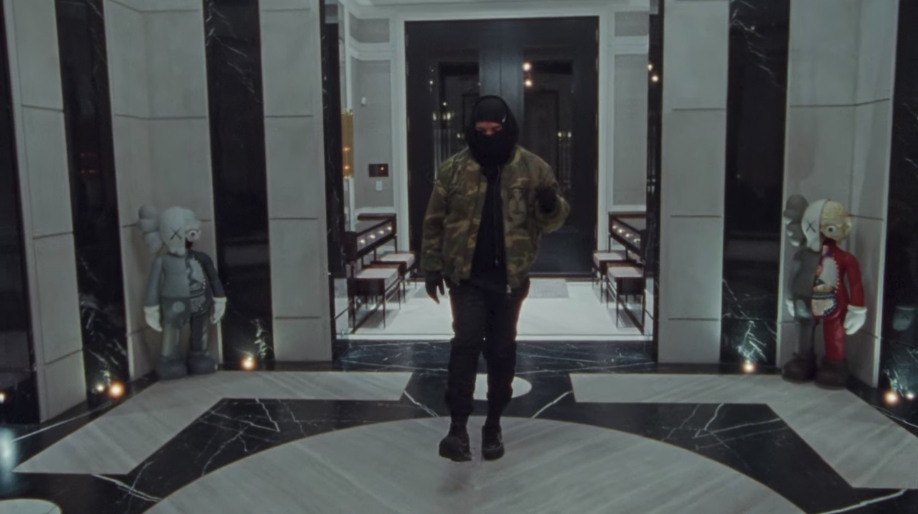 The simplicity of the Toosie Slide dance, ‘Right foot up, left foot slide. Left foot up, right foot slide.’ makes it a perfect sequence for TikTok-ers worldwide to mimic. If there was any doubt which platform the single was created for, the advertising around the official music video on YouTube (encouraging viewers to download TikTok) demonstrates it.

TikTok is arguably the perfect site for small crazes such as this, which are born of – and driven by – an immediacy of uptake perfectly encapsulated by this video which was picked up by Drake’s official fansite. As the comic interpretation suggests, TikTok users will surely race to get ahead of the curve; posting a Toosie Slide video when it is no longer considered vogue would be bad practice!

Over the next few days, we will see if Drake’s fabricated fad takes hold on the TikTok platform, and as with the biggest of social movements, permeates into the wider media.