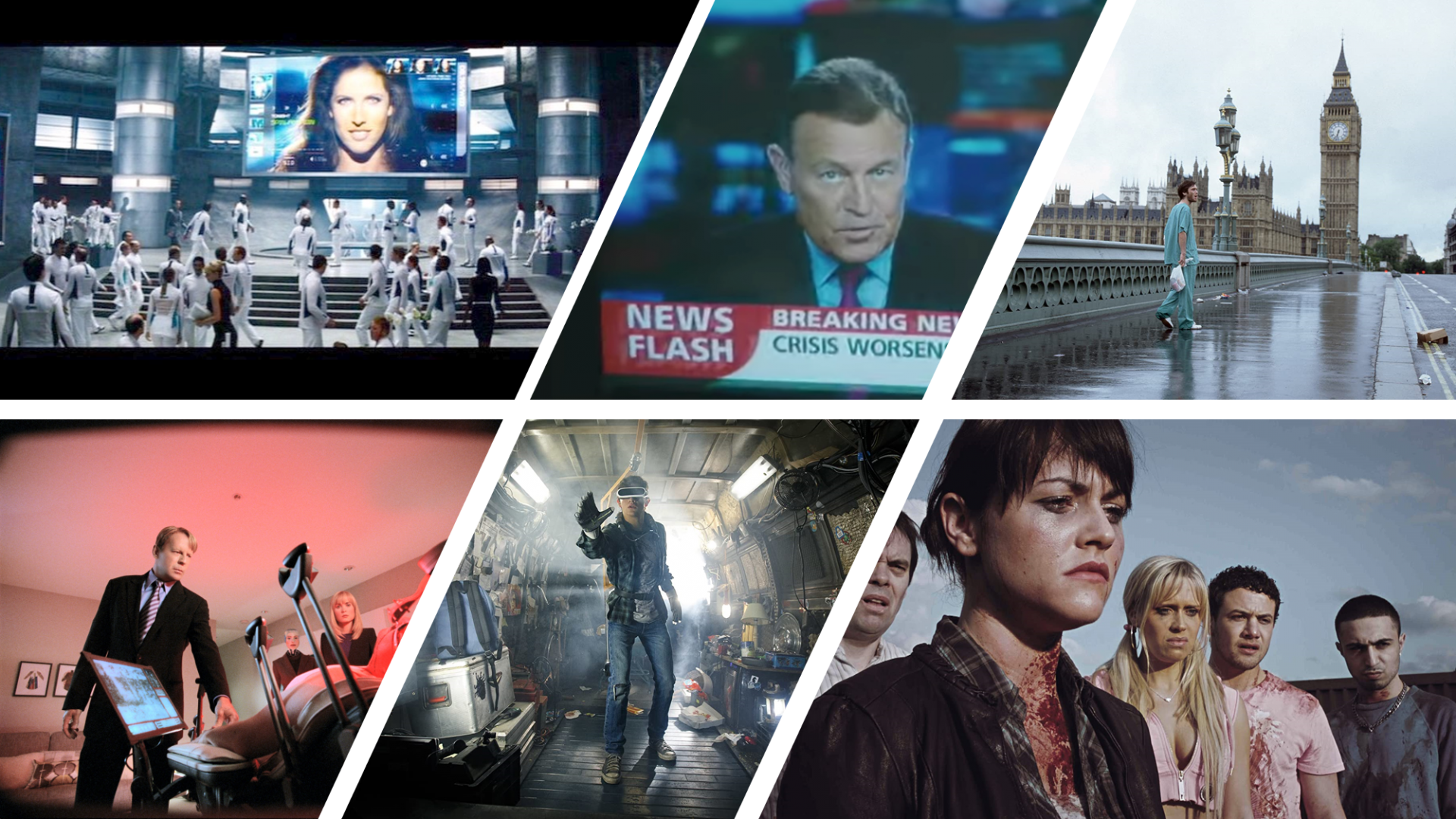 How life really can imitate art

“Stay at home, have a cup of tea and wait for all this to blow over”

How life really can imitate art

In these strangely surreal times, recent events have stirred memories of past TV series and films, resulting in a distinct sense of déjà vu. Here’s my pick of the top examples of life imitating art:

This cult British zom-com has never felt more relevant. Just replace zombies with an unseen virus, right? The film’s live-news updates featuring real life anchor Jeremy Thompson are eerily similar to the dramatic daily government announcements and developing stories we’re all currently fixated by. Recognising the similarities, Simon Pegg and Nick Frost have released a short video featuring an updated version of the movie’s iconic ‘plan’ – something we’d all do well to follow. 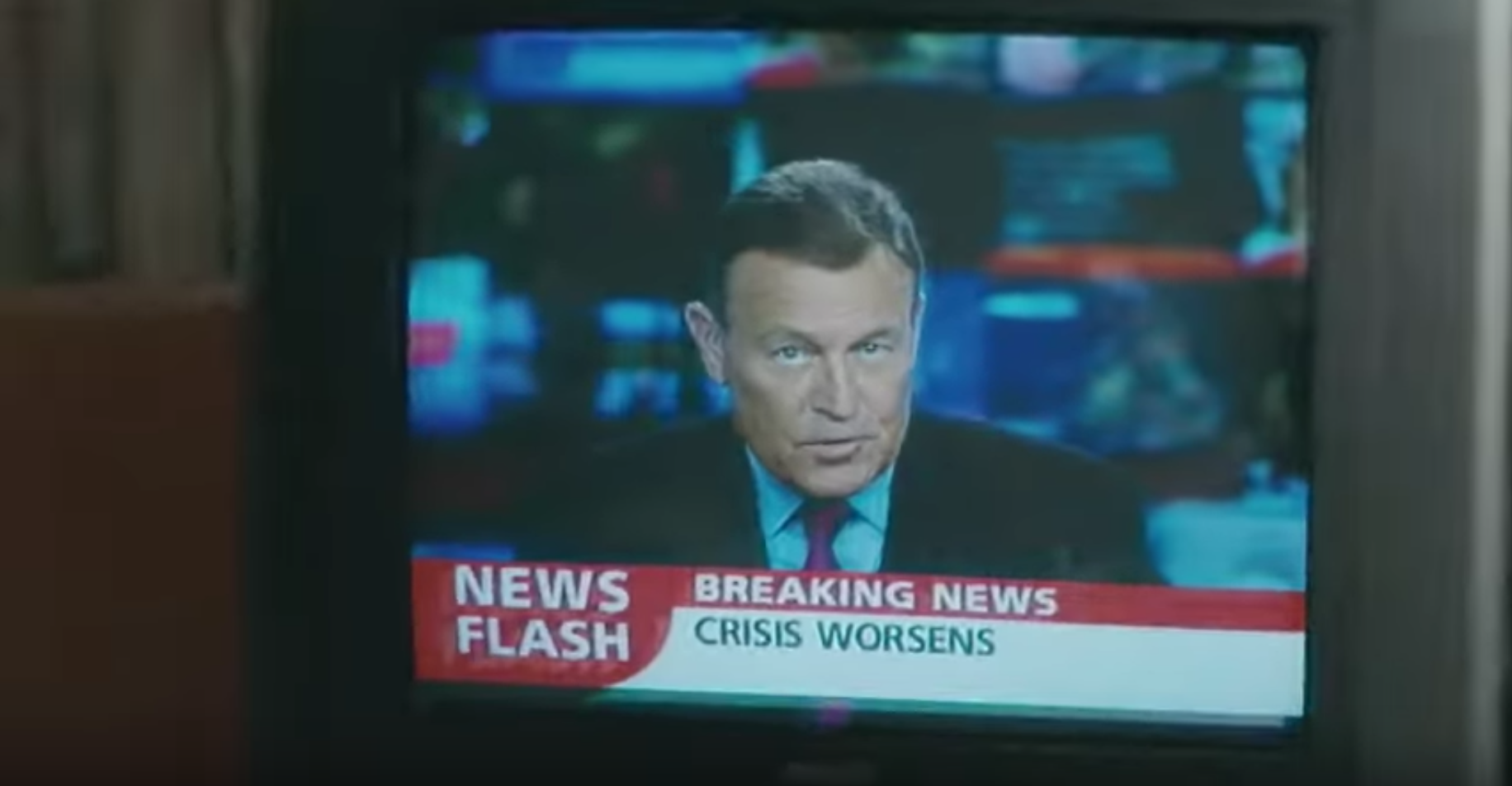 The recent footage of the current German Big Brother house being told of the seismic events outside their bubble strongly echoed Dead Set, E4 TV’s dark comedy horror in which the contestants’ house is sealed off from the outside world, that just happens to be experiencing a zombie apocalypse. 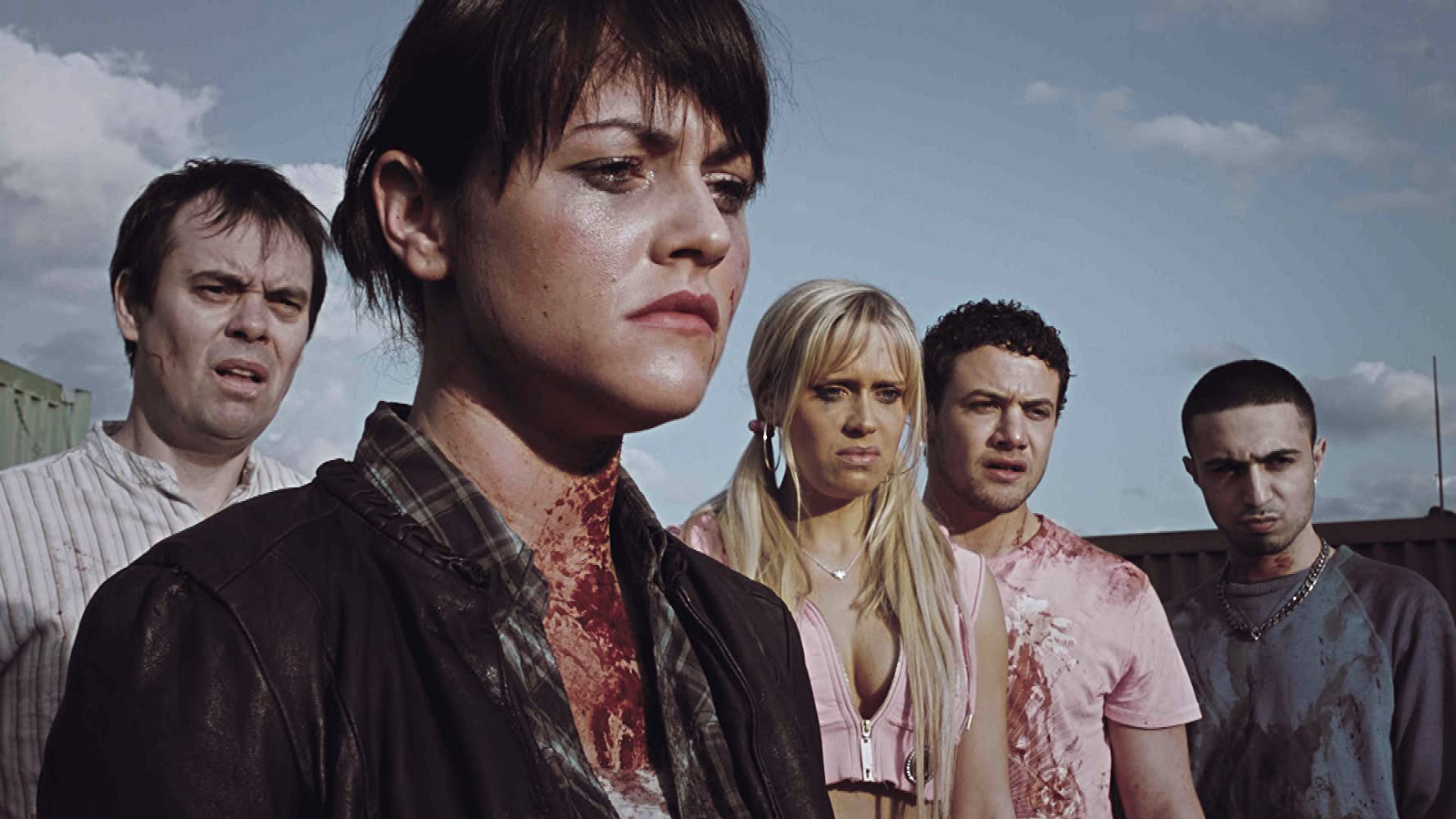 A recent BBC News special included a global travel report featuring images of some of the world’s most famous tourist hotspots – the Taj Mahal, the Eiffel Tower and Arc de Triomphe and Leicester Square – virtually empty. This drew comparisons with the beginning of Danny Boyle’s pandemic epic 28 Days Later. 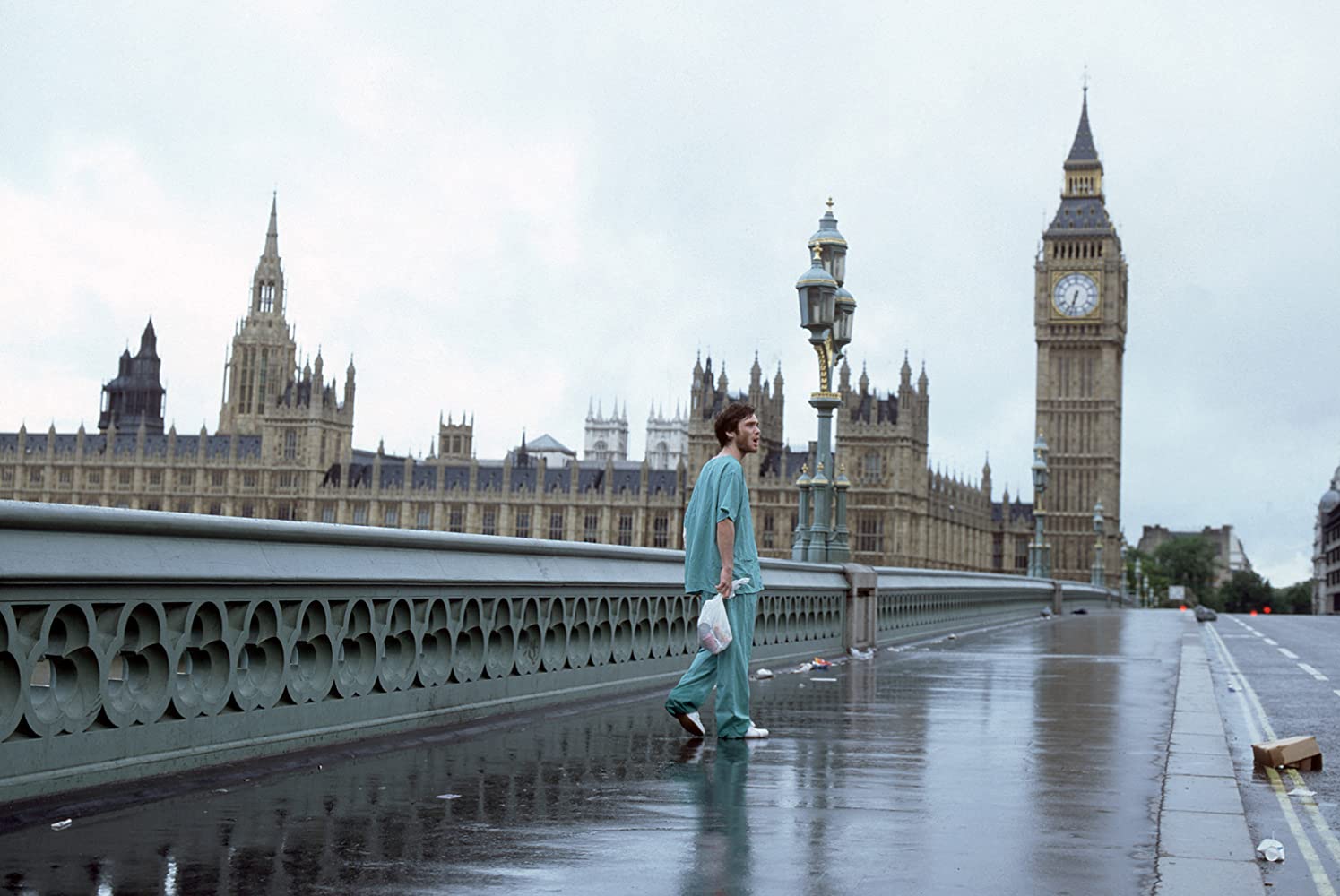 Michael Bay’s ‘futuristic’ thriller depicts an entirely isolated community, cut off from the rest of the world as a result of a ‘global contamination’. I think we can all relate to Lincoln Six Echo (Ewan McGregor) and Jordan Two Delta (Scarlett Johansson) right now, even if we aren’t actually clones being grown for organ harvesting… although winning the lottery right now would be nice! 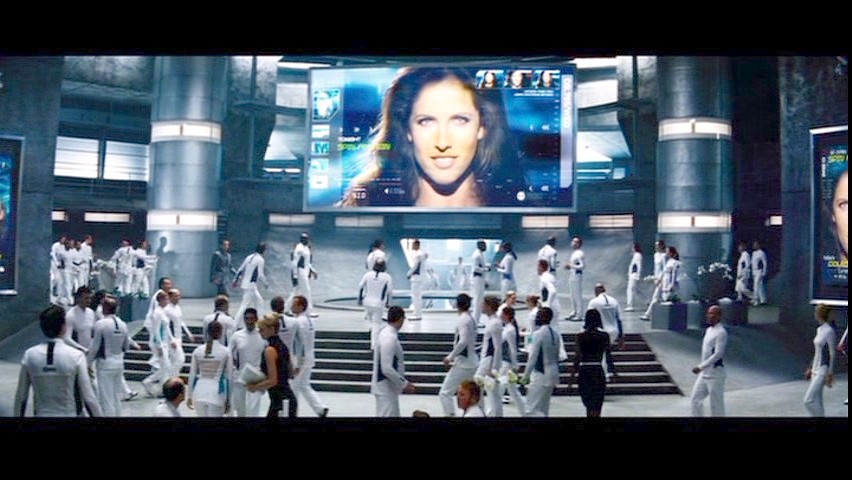 In this sci-fi thriller, Bruce Willis inhabits a futuristic world where human beings live in isolation and interact solely through surrogate robots – more perfect versions of their real-life forms. While our tech isn’t quite as developed as in the film, it does cause you to reflect on the alternate realities being lived on social media and people’s desire to present a perfect version of themselves. 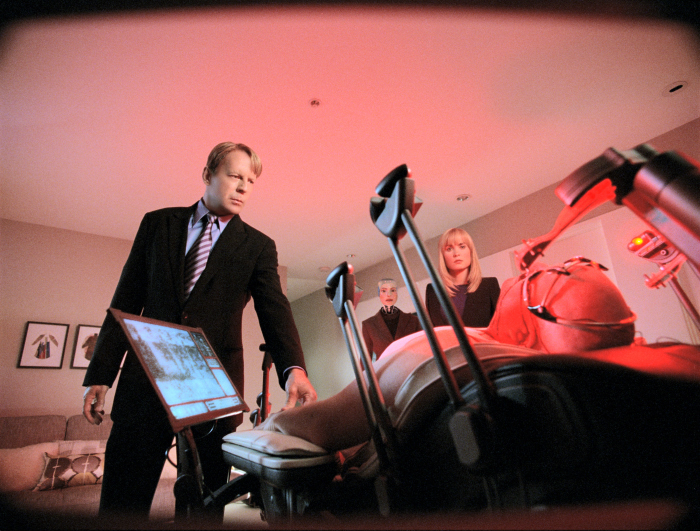 Adapted by Steven Spielberg from the cult novel the film centres on the world’s population that has largely self-isolated, doing everything via ‘The Oasis’ – a ubiquitously adopted virtual reality platform. Now, with everyone self-isolating at home, there’s been a huge spike in at-home entertainment consumption, from streaming movies and TV shows to playing video games and watching esports. 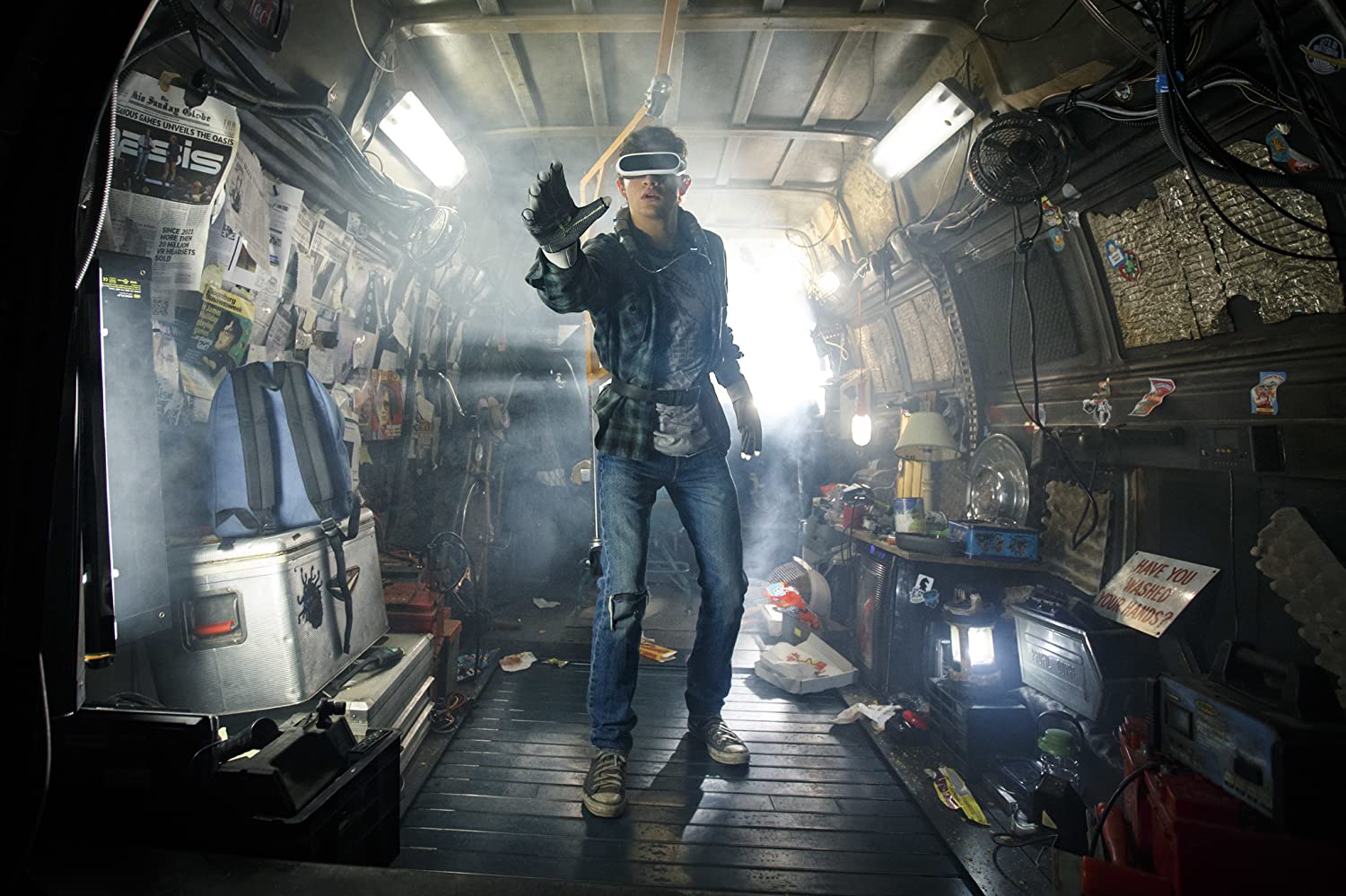