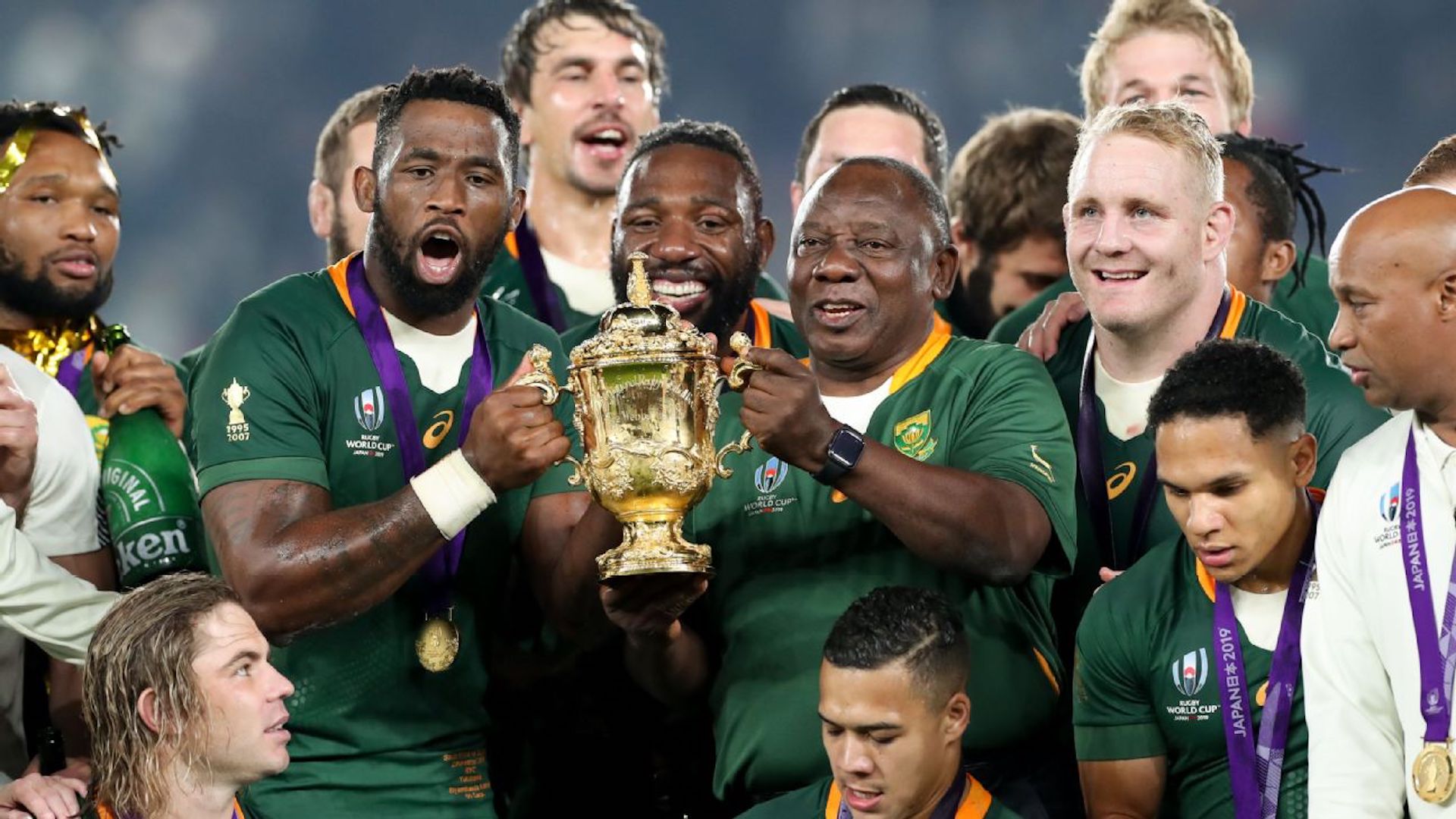 What a ‘Seven Nations’ could mean for brands

The Six Nations is a unique tournament across the sporting landscape – a series of test matches played at the highest level, and the modern day manifestation of age-old national rivalries. Brightening the late winter, pubs are packed and televisions are glued to across the United Kingdom, France and Italy to watch their biggest and most talented blokes do battle with an oval ball.

During the latest break weekend, controversial news broke of a potential amendment to the tournament – the introduction of current world champions, South Africa. The initial outcry suggested that fans of the current six nations would not welcome this addition.

However, from a brands perspective, the move could present an opportunity in South Africa and closer to home.

Irish beer giant Guinness has become synonymous with the Six Nations in a short space of time, taking over from RBS after a 14 year stint as the tournament’s principle sponsor.

Guinness are well known for engaging and socially conscious advertising, such as the ‘Compton Cowboys’ ad of 2017, which formed part of the wider ‘Made of More’ campaign. This was carried through to last year’s Rugby World Cup advertising which featured a true story of Japanese female rugby pioneers who became social pariahs in 1980s Japan for chasing the dream of playing rugby.

South Africa’s recent history has some incredible stories of rugby providing a platform for driving racial equality, pioneered by figures such as 2019’s winning captain Siya Kolisi who has reached an almost God-like status in the region – illustrated in the below iconic image, raising the Web Ellis trophy alongside South Africa’s President Cyril Ramaphosa.

‘Siya’ seems to have reached the level of fame where he only needs to be referred to by his first name, like ‘Freddie’ Flintoff, ‘LeBron’ James or ‘Tiger’ Woods, setting him up to be the next ‘Made of More’ figurehead.

Seemingly brands can secure a level of integration in sports sponsorship in South Africa which shocks us north of the equator.

In the recent T20 Cricket series between South Africa and England, the match at Buffalo Park in East London was dominated by well-known QSR KFC. The promotional activity saw pitch side adverts across seemingly every touchpoint around the ground, a branded boundary rope, a giant KFC bucket housing VIPs where live TV interviews were conducted through the match, and most controversially a real life Colonel Sanders at the coin toss! 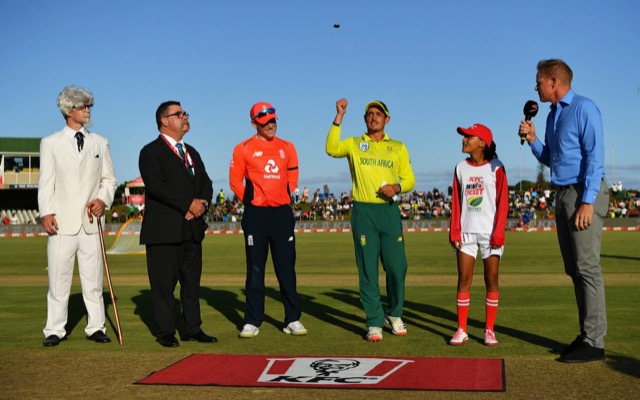 KFC’s involvement in cricket is well known to other southern hemisphere nations, such as Australia in their large scale integration into the Big Bash T20 tournament, although this match in South Africa seemed to show a previously unseen level of branding.

With this precedent set, brands could look to integrate into South Africa-based ‘7 nations’ games in a way that isn’t possible in Europe.

As big fans of the Six Nations here at Brand Culture, we wait with bated breath on further developments!