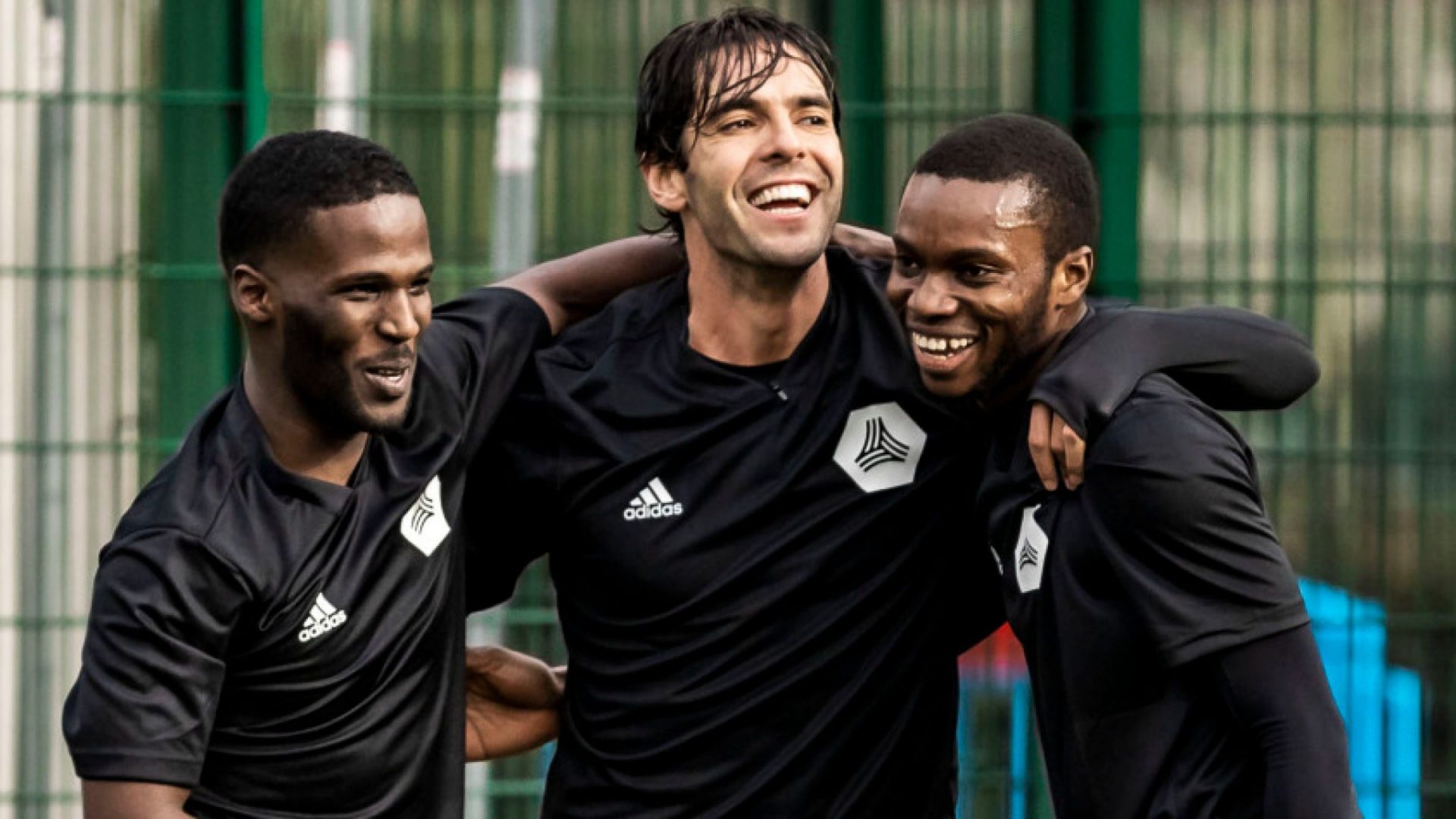 It is painfully obvious to suggest that footballers are a vehicle for selling football boots. The highly engaged football fan base watch their favourite players wearing the latest Nike or adidas boots to play at the highest level, and the brands concurrently make the same styles available in stores and online with imagery of those household names. Perfect cause and effect to buy method.

But as with most things, even the best advertising strategy can become stale. Acknowledging this, rather than using the tried-and-tested approach of leveraging current players, adidas have made a slightly different play. In 2019, to celebrate 25 years of their best-selling Predator boot, they turned to legends of the game Zinedine Zidane and David Beckham – perhaps the most iconic wearers of the 1998 and 2001 editions – to engage adults, millennials and Gen Zers. 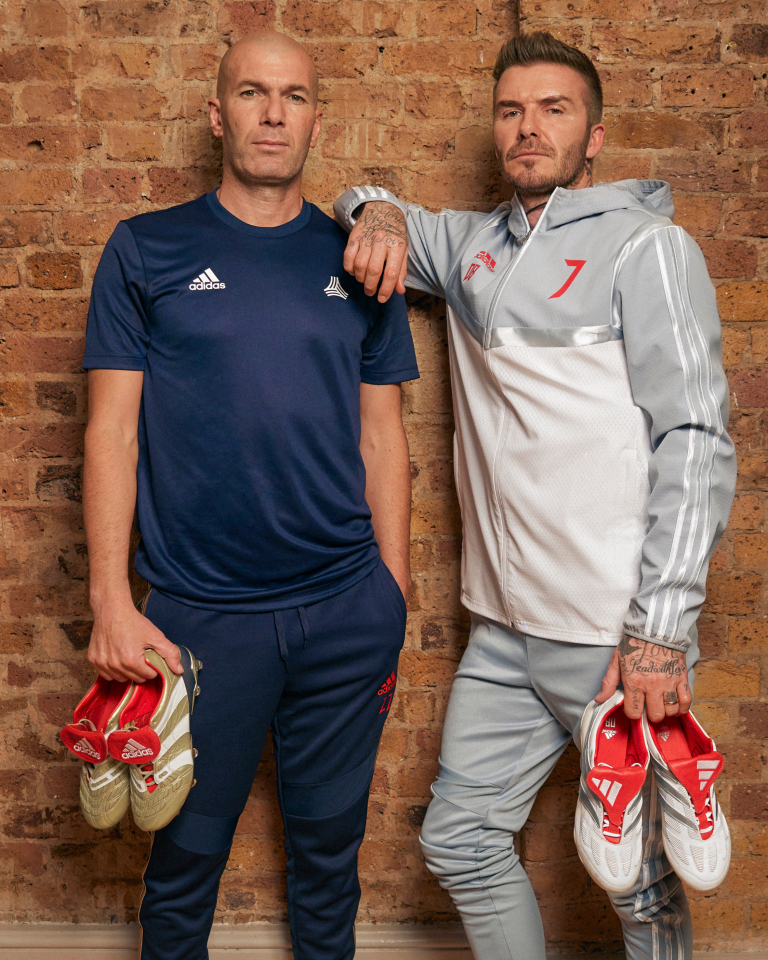 This year, to promote the 2020 Predator Mutator, adidas have gone one step in the launch of a multi-channel campaign entitled ‘100% unfair’. Alongside a more traditional media campaign, they’ve created a content piece called ‘Rent-A-Pred’ – an initiative offering grassroots football teams access to a Predator-qualified ringer through WhatsApp. The activity, in support of the wider Predator activity, has set this campaign apart from other brands and secured the holy grail of marketing – viral content. 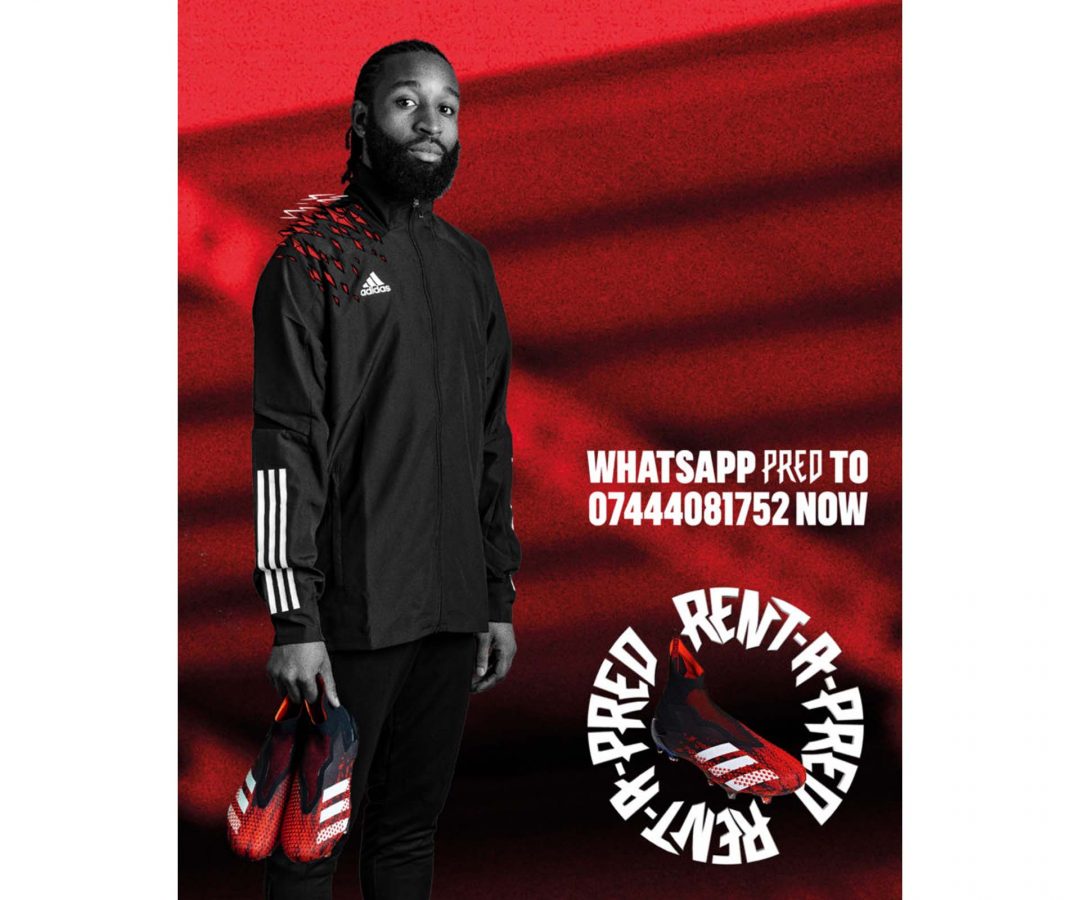 Using social channels such as SportBible, Adidas seeded a short clip of the 2007 Ballon D’Or winning Brazilian (and retired Predator wearer) Kaka, playing in a clearly grassroots setting, piledriving a left-foot strike into the top corner.

Subsequent pieces of content have been created to legitimise Kaka’s appearance, such as Sky Sports featuring a longer length video of ‘the inside story of Kaka’s surprise appearance at a Hackney six-a-side match…’. The post was pushed on Sky Sports’ Instagram, directly followed by an Adidas ad for the current boots.

Kaka is a conscious choice by Adidas to launch this campaign, another iconic figure from the mid-2000s relevant to young adults and millennials who idolised him growing up. His legacy is illustrated by regularly featuring in throwback content from the likes of SportBible. His social media also acts as an influencer channel to his millions of followers.

Since this, other likeminded content has been released – such as England legend Eni Aluko.

Rather than rely on traditional media, this campaign shows how the right bought and earned digital content can reach a defined and engaged audience successfully.

We look forward to seeing how Nike respond!