In 2004, Brand Culture (BC) launched with the aim of bringing something fresh to the world of entertainment-led brand partnerships, promotions and marketing campaigns.

15 years on, and our agency represents some of the world’s biggest and best loved brands and entertainment property owners.

We’re thankful to our amazing clients past and present, who’ve believed in us and shared in our incredible journey. And we’re extremely proud of our passionate team and the award-winning work we produce.

So as we knock on the door of a new decade, we decided to take a brief trip down memory lane to look at some key highlights for us: 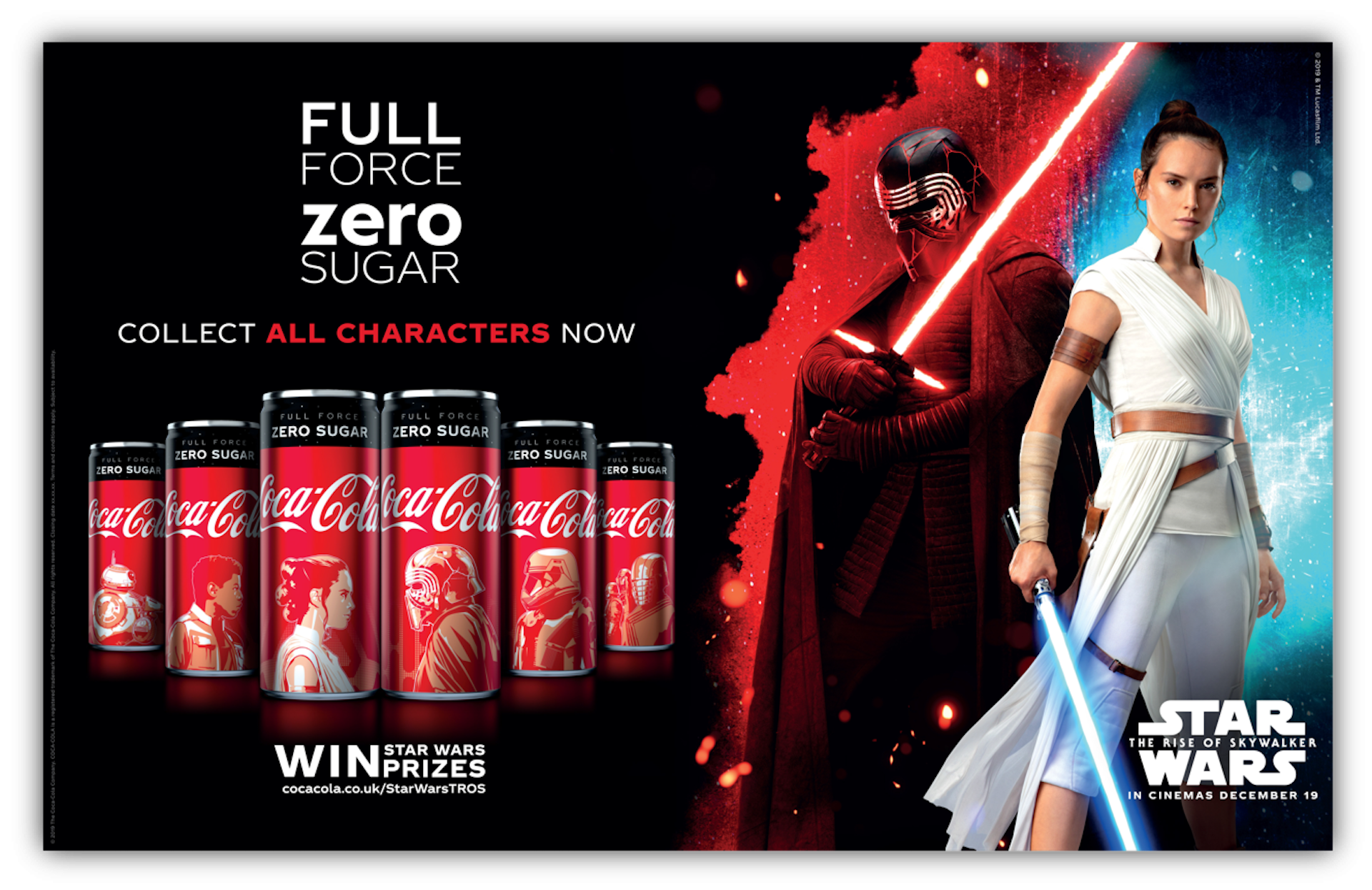 2008 – As the financial world crumbles, Brand Culture outgrows our first office in Brixton, taking up residence in the bright lights of Clapham

2010 – We begin supporting MediCinema, a charity that helps hospital patients and their families feel better through the power of film 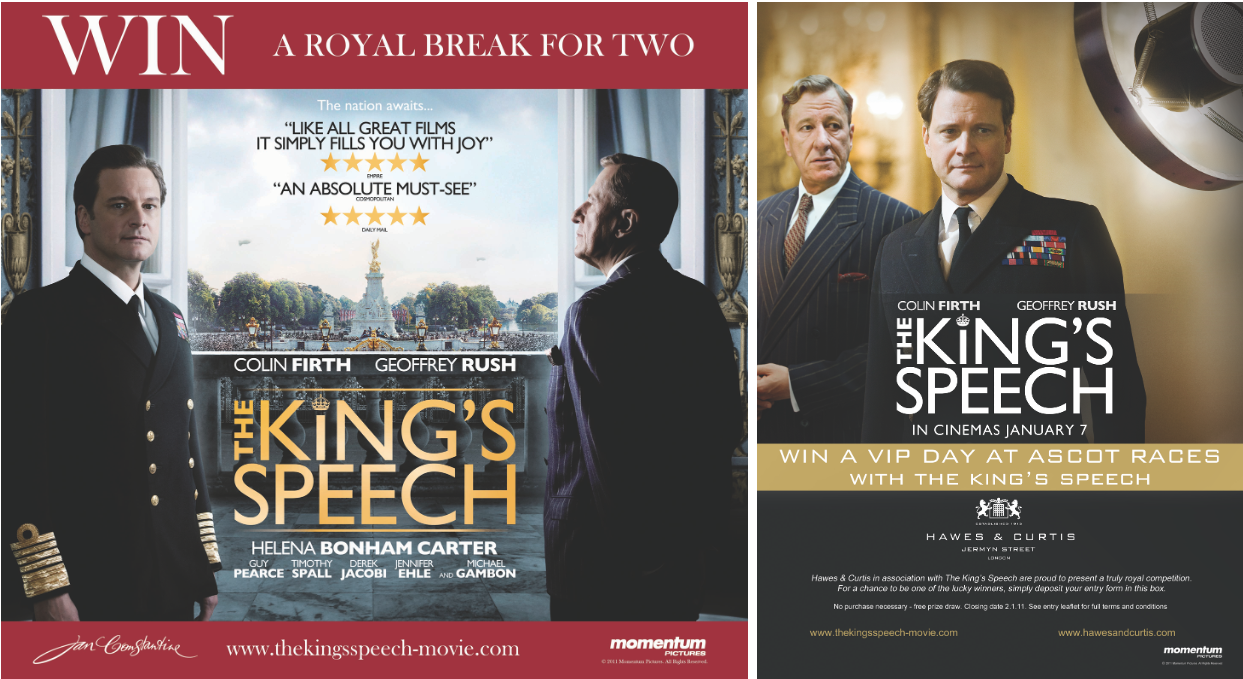 2012 – Rolling out a multi-territory instore and digital campaign between SEGA, Duracell and the London 2012 Olympics

2015 – Despite England’s poor performance in the Rugby World Cup, BC remain uplifted through working on Coca-Cola’s sponsorship of the tournament

2019 – In an industry first for both brands, we partner Booking.com with Energizer for a shopper promotional campaign that we roll out in over 30 markets

2019 – BC’s second Star Wars movie campaign with Coca-Cola Zero Sugar launches in 49 markets, this time with The Rise Of Skywalker