At BC, we’re lucky to get to work with some of the world’s most loved animated characters. So with this year’s London International Animation Festival celebrating all that’s great in the world of animation, we asked some of our team for their thoughts on the animated characters who’ve made an impact on their lives! 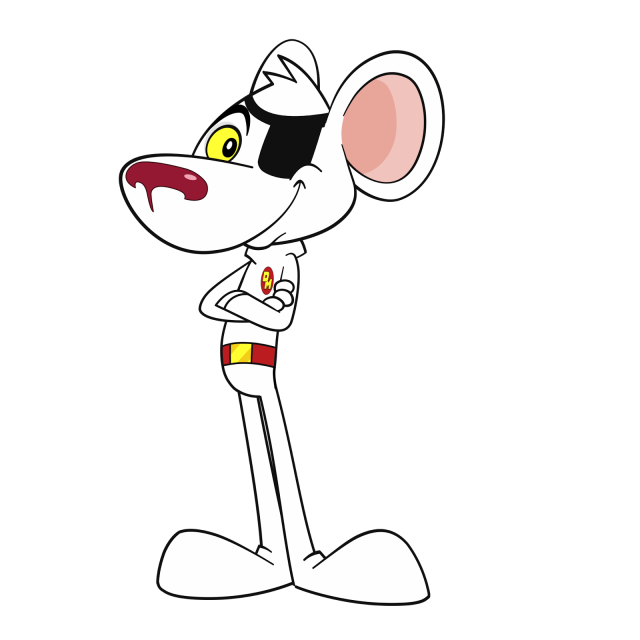 It was compulsory weekly viewing for me growing up. DM was funny, clever, drove a cool car and even had a secret den inside a postbox. Cosgrove Hall were hugely influential for the UK animation industry, paving the way for the likes of Aardman Animation.

Peppa Pig is the fifth member of our family. A regular guest at the dinner table, lunch table and, ah ok I’ll admit it, the breakfast table too. She’s a peacekeeper, a key negotiator and we’d never go on holiday without her. When I hear the opening bars a sense of calm washes over as the squabbling stops and all eyes rivet to the television, tablet or phone (depending on location). I wouldn’t say we couldn’t live without her, but if she wasn’t around she would be sorely missed. When I was heavily pregnant with our second daughter we moved in with my parents for the last couple of months whilst we finished renovating our house. Naturally Peppa came too and she swiftly became a firm fixture on pretty much every screen in their house. A few weeks after we’d moved out Mum secretly admitted that she still liked to put Peppa Pig on in the morning, the house just felt too quiet without her! 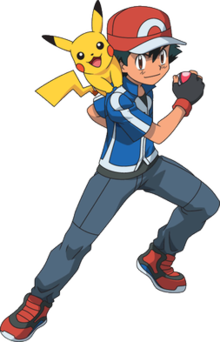 I remember opening my first pack of Pokémon cards on Christmas Day and finding a shiny Charizard inside. I was immediately hooked – a bonafide Pokémon geek and wannabe Ash Ketchum, on a mission to catch them all. I clocked up the hours playing Pokémon Blue on Gameboy, collected all the plush toys I could get my hands on, cried when Ash was brought back to life by Pikachu at the end of the Pokémon Movie, and all the while adding to my card collection and cataloguing them in Element order. Clearly I wasn’t the only superfan growing up, as Pokémon has gone on to become the highest-grossing media franchise of all time with an estimated $92bn in revenue. I’m looking forward to seeing how it extends its lead at the top in new and clever ways to not only reach new audiences, but satisfy its cult following too.

Anna from Frozen is an un-sung (pun intended) hero in my eyes. She is funny, caring, beautiful and is actually the person who saves the day in Frozen 1 and Frozen 2 (spoiler..). She represents a new kind of female animated character. She isn’t ‘sexy’ or submissive, she’s a female hero who doesn’t rely on a big strong man to come and save her…instead she takes on those challenges herself. As a result of these qualities, she has and continues to play a pivotal role in showing children (boys and girls) that strength can come from within and both men and women can save the day! 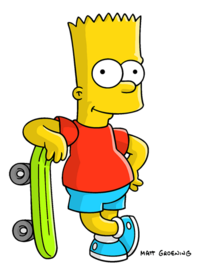 I watched The Simpsons religiously as a kid, and still enjoy it now. I guess looking back I identified with Bart as being a bit of a naughty boy, but with his heart in the right place (most of the time)! I’m sure there were others before this, but as I grew older and still found myself drawn to the show, I realised there was still something there for me – subversive humour I didn’t understand then, but keeps me entertained now. These undertones are of course prevalent in modern animations to keep Mums and Dads happy when they’re taking the kids to the cinema – and of course film makers know what they’re doing. You don’t hit the box office heights that say a Despicable Me movie reaches by just appealing to kids!

Hiccup, How to Train Your Dragon 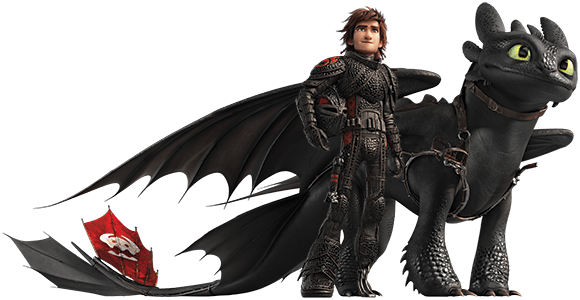 An animated franchise I only discovered in adulthood, and subsequently had the pleasure of working on in 2019, one of my favourite animated characters is Hiccup, the main character of the How to Train Your Dragon franchise. Along with his trusty dragon sidekick Toothless, he single-handedly pioneers a new world where dragons and Vikings live harmoniously, after generations of fear and war. He is a headstrong, fearless and innovative character who always strives for good, despite losing a leg and unwillingly becoming leader of the village after losing his father.

Plus, he rides a Night Fury dragon – pretty cool.

Check out the trailer below for the London International Animation Festival: