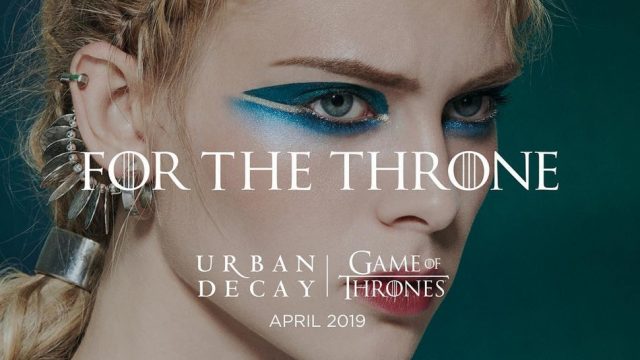 This April, forget Spring because Winter is back…with arguably the biggest TV event of the year: the final season of Game Of Thrones. As this Brand Culture article highlighted last year, GoT Season 8 would be a major marketing opportunity for brands in 2019.

Ahead of GoT’s 14th April live date, HBO have secured a number of relevant brand partners to raise awareness and generate excitement. The brands’ campaigns tap into a number of audiences, using a near-ubiquitous passion point among an engaged adult audience that often puts the ‘atical’ into fanatical.

Make-up brand Urban Decay has launched a Game of Thrones-themed collection, inspired by the show’s female protagonists and based on the themes of fire and ice. The teaser trailer was viewed 264k times on the first day, illustrating the appetite for the franchise and partnership. 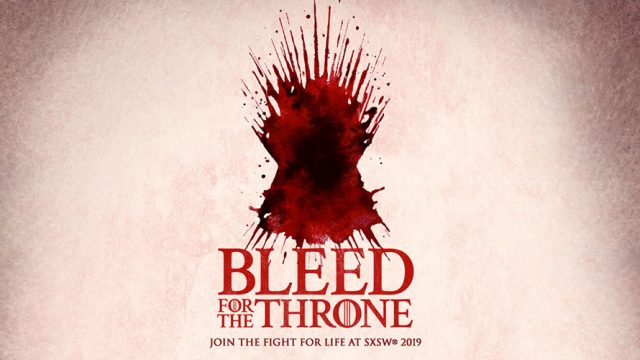 Much like the horror movie preview screenings campaign we presented to the UK’s Give Blood over a decade ago, the American Red Cross is encouraging fans of GoT to donate blood and ‘Bleed #ForTheThrone’. By scheduling a donation, donors will receive an exclusive t-shirt and be entered into a prize draw to win one of 5 trips to the season 8 world premiere.

Diageo have released two limited-edition whiskey collections to celebrate the launch. In October 2018, Johnnie Walker revealed a single malt scotch whisky inspired by Game of Thrones’ enigmatic ice villains. And now, they have released eight scotch bottles inspired by the world of Westeros, giving fans a taste of the Seven Kingdoms.

In addition, adidas, who’ve created a line of limited edition Ultraboost sneakers – their premium fashion offering – rumoured to be released in March. The capsule collection includes six colourways representing the various factions in the TV show, and has already created a hefty amount of buzz on social media among fans of the two brands. 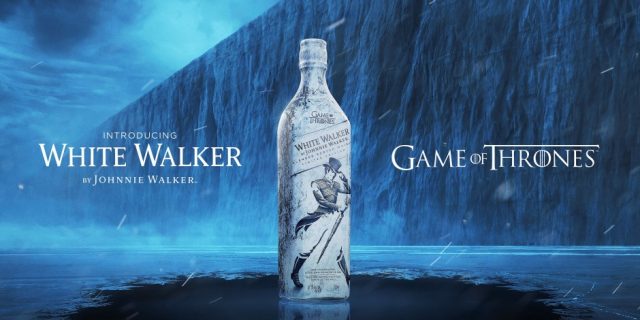 In one of Oreo’s biggest collaborations to date, the brand will create a range of themed Game of Thrones cookies to mark the show’s final season, alongside a social push to engage the GoT audience which will ‘help fans pledge their loyalty to the throne’. More details on the activation will release in the coming days.

And last but not least, food delivery giant Deliveroo, are also celebrating the new GoT series but are perhaps playing with dragon’s fire a little, as it doesn’t look like they have an official partnership with the franchise. Back in 2017, they launched a pop-up bakery selling GoT themed loaves of bread and now they’ve created three hand-painted Easter ‘dragon’ Easter eggs for consumers to buy.

If you’d like to harness the power of entertainment to achieve your marketing objectives, send us a three-eyed GoT raven, or an old-fashioned email. But please don’t send us any white walkers.